I find it hard to really look through and thinking about my photographs.  I mean it’s a huge hobby of mine, but now with tens of thousands of photos the process gets harder and harder.  I was both thankful and intimidated when Jessica of Suitcases and Sippycups cups tagged me in the Hostelbookers post for Super Seven Shots from different categories.

It was nostalgic, sad, happy, funny, and interesting trying to cull through a large swath of photographs to find a handful that resonated with me for this.  I tried to also at least to not post photographs that I have posted recently here and possibly some new ones as well.  So while these might not be the best photos, or even my best photos, I felt that each related well to the different topics below.

A photo that makes me laugh or smile 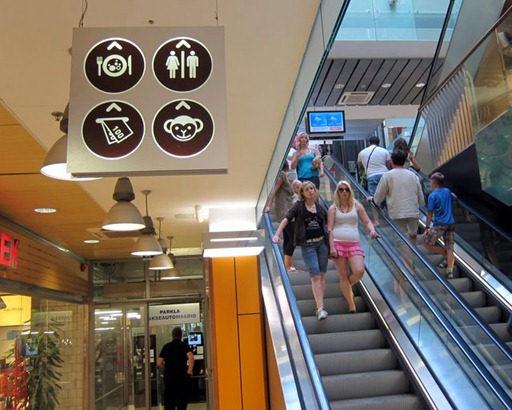 I don’t know why I find this photo funny.  I found this sign in a mall in Tartu Estonia where we hopped into for a few minutes to find a restroom as we were walking around the city.  I saw the sign and each made perfect sense, except for one…and I’m pretty sure you can guess which one it is.

A Photo that…Makes Me Dream 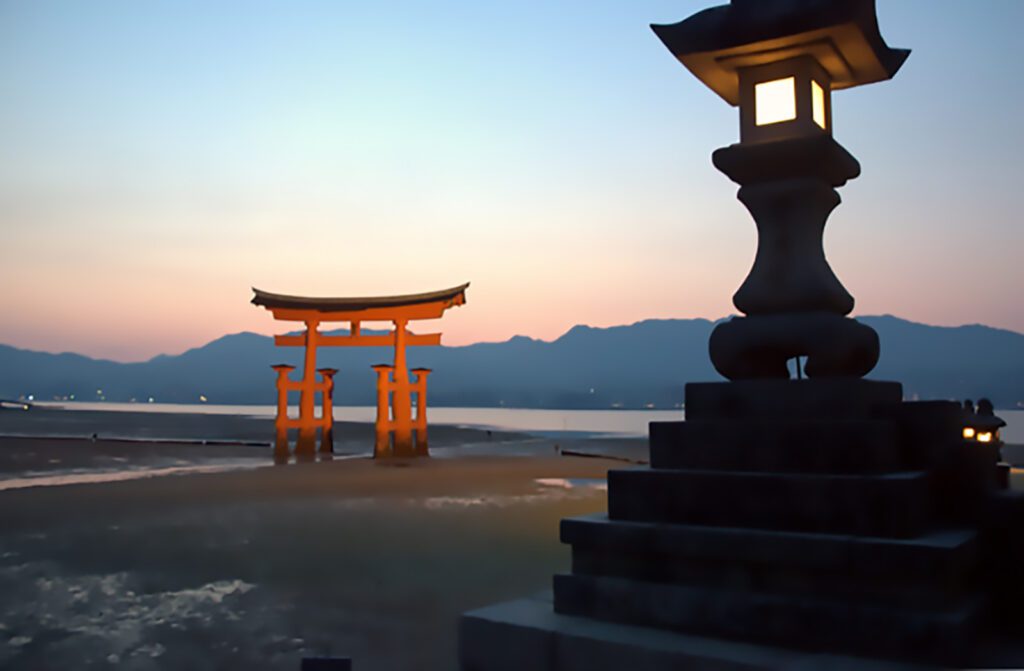 I love this photo and I love Miyajima in general.  I was here a few years ago as I was traveling around through Eastern Honshu.  It was near sunset and it was nearly time for the last ferry back and I saw the sky lighting up.  While sadly it was low tide so the torii gate was not “floating” it was still just a magical moment.

A Photo that… Make Me Think 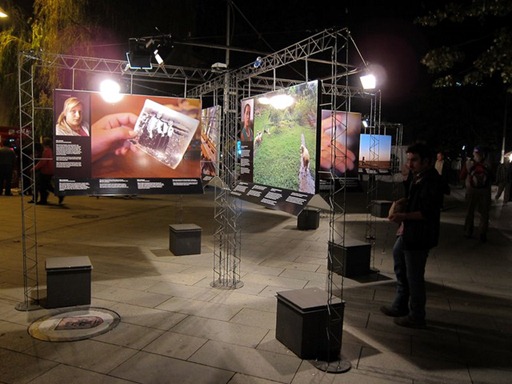 I wanted to visit Kosovo because there was so little I knew about the place except for the war in the 90s.  I was amazed to see how much things are building up there in the city of Pristina but how far things still needed to come.  There was a presentation in the center of the city for the faces and stories of the war.  Families being shattered, neighbors turning on neighbors, unanswered questions….reading the stories was utterly heart wrenching and difficult to comprehend the situations these people went through.

A Photo that… Makes my Mouth Water 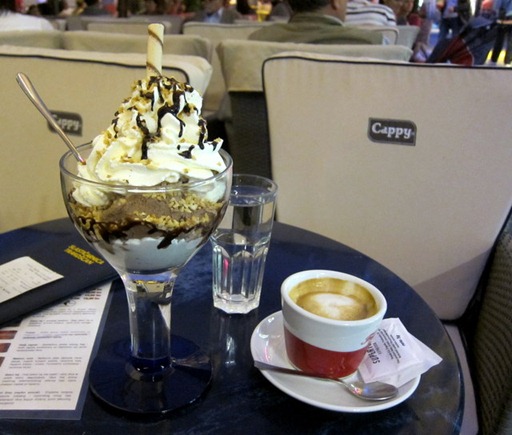 I am a huge fan of dessert, and having a nice dessert after my little mishaps in Croatia was a great end for the day.  For the few dollars I spent, I was expected a small ice cream sundae and I was both shocked and amazed by how large the sundae actually was.  Totally made friends jealous too when I shared photos with friends back home.

A Photo that …Tells a Story 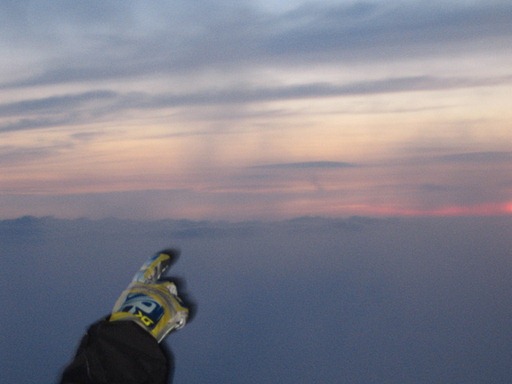 It’s grainy, a bit blurry, and had a stray hand, but even though I was originally frustrated with it, I ended up really liking it.  We all had just arrived at the top of Mount Fuji and were awaiting the sunrise about to come.  The couple next to me was standing close and he was pointing out into the distance to show his partner something (they were speaking Japanese so I don’t really know) at the exact instant I pressed the shutter button.  I took other photos sans random hand, but they didn’t resonate with the experience as strongly as this one did.  I just think I like it for the hand outstretched pointing toward the arrival of the new day sun. 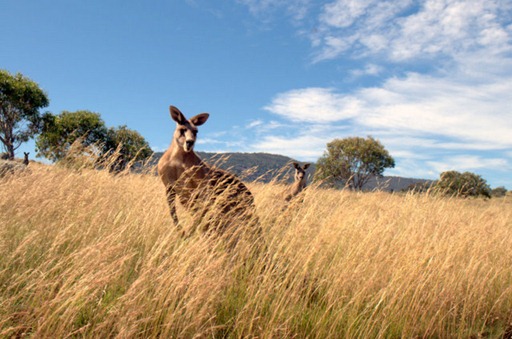 It’ is probably not arguably my best photograph, but I really like it a lot.  I have been to Australia several times, but this visit to Namadgi National Park ended up being one of the most simple yet among my best experiences in Australia.  It really was surprising too, but I felt so far away from civilization (yet still so close) and seeing these kangaroos pop up above the grass staring at me as the invading stranger made me realize I was the outsider here.

The Jewel of New England, Acadia National Park offers some of the most … END_OF_DOCUMENT_TOKEN_TO_BE_REPLACED

With its beautiful country-side, rugged, coast, and storied history, … END_OF_DOCUMENT_TOKEN_TO_BE_REPLACED