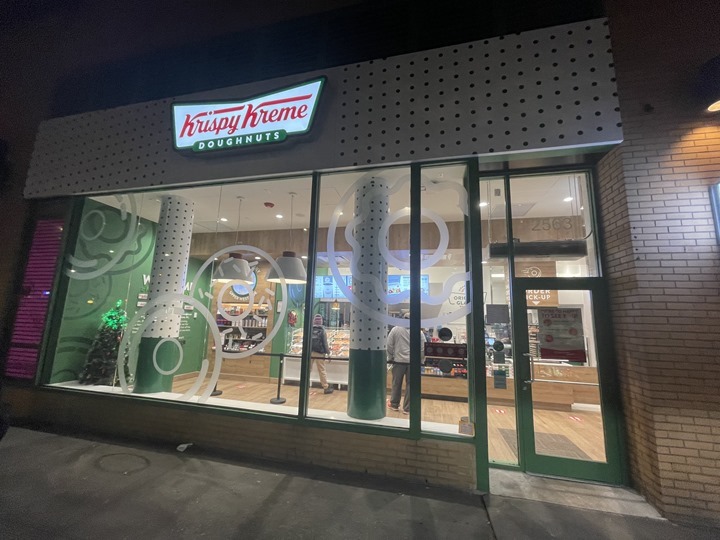 Opening up on the Upper West Side (between 96th and 97th on Broadway) is a new outpost of the Krispy Kreme Donut Franchise.

For those of us on the UWS, new restaurants have been popping up even during this pandemic downturn and was really surprised to see the new addition of this franchise during a time when it seemed unlikely we’d see new places for awhile.

Opening around Thanksgiving, this marks the 6th location in Manhattan and the only on the Upper West Side. Service and donuts are I can say pretty good! And the lines for the several times I went in and went past were pretty manageable as well. 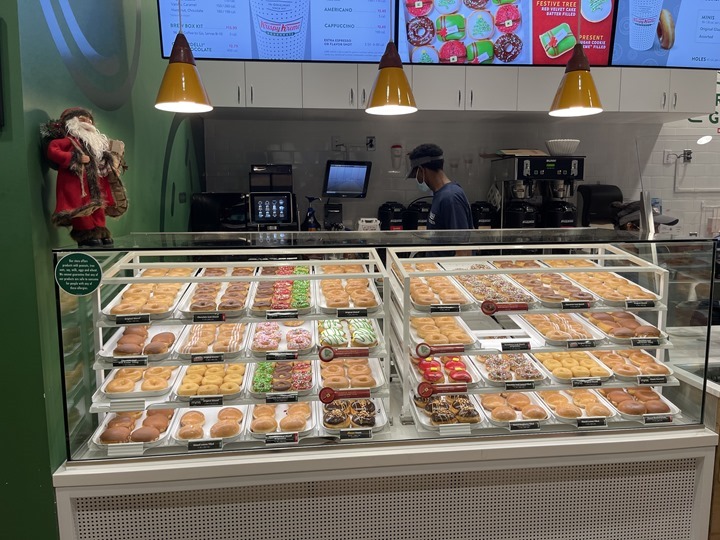 Craters of the Moon National Monument feels like a world away. It even … END_OF_DOCUMENT_TOKEN_TO_BE_REPLACED

The Jewel of New England, Acadia National Park offers some of the most … END_OF_DOCUMENT_TOKEN_TO_BE_REPLACED