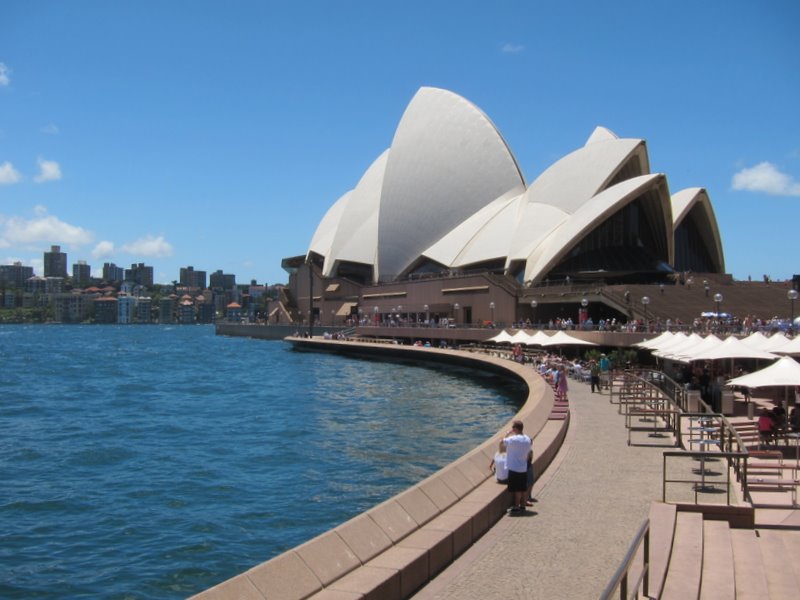 The Sydney Opera house is one of the more recent additions to the UNESCO World Heritage site list, added in 2007.  I have had the privilege of visiting this site on several occasions during my trips to Australia but have not yet had the opportunity to see a show there yet!  Hopefully one of the times I will do so.

The plan for the construction of the opera house was decided by an international completion to come up with a design for an opera house.   Several hundred entries were received and the winner was announced to be Jørn Utzon a Danish architect. 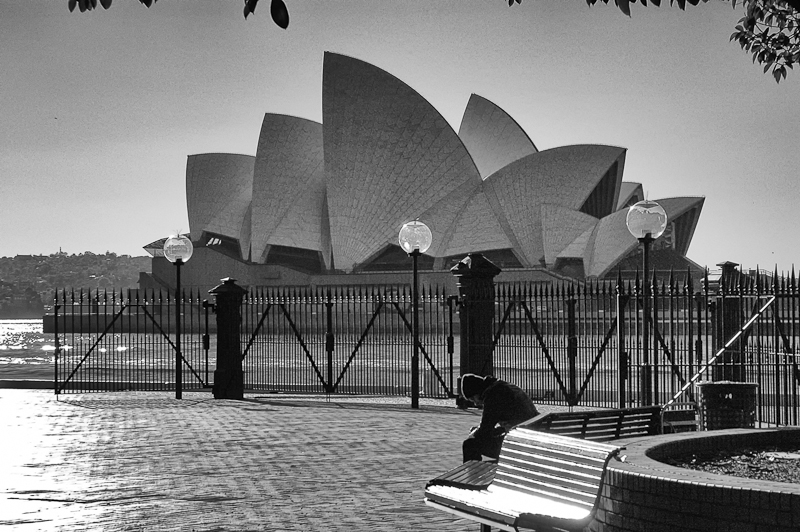 The building was expected to be finished in about 4 years’ time, but as with any big engineering project, things change, designs morph, cost overruns, etc, and Jørn eventually resigned as lead architect in 1966.  The building was formally opened on October 20th 1973 by Queen Elizabeth II.  Jørn never did get a chance to finally see his masterpiece completed. 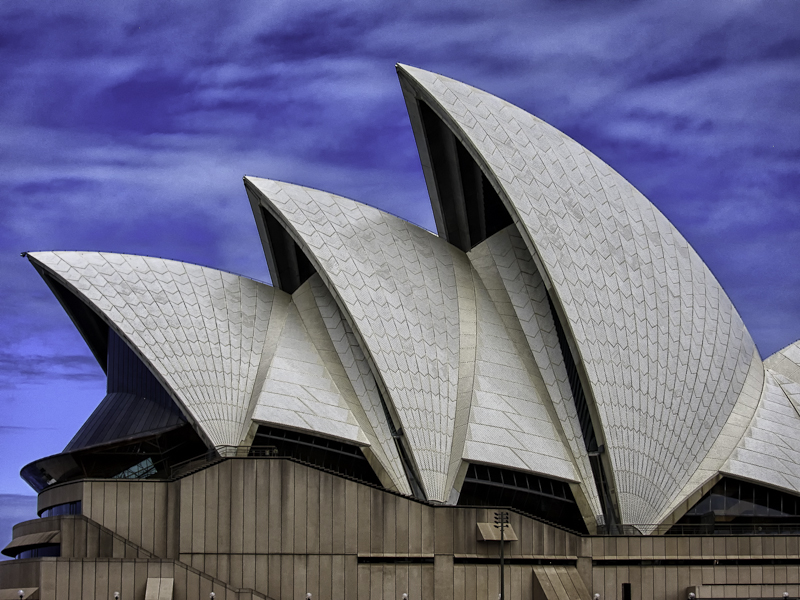 The building is a great architectural masterpiece.  It draws upon many different cultures in its design and its placement on Bennelong Point seems to be a perfect match.  The lovely shells are unlike many other buildings out there, and a difficult architectural and engineering feat.   The building reminds me a bit of a ship with its sails up, but yet seems to be so much more complex and imaginative.  It is definitely deserving of being a world heritage site and the most recognizable site in Sydney, Australia 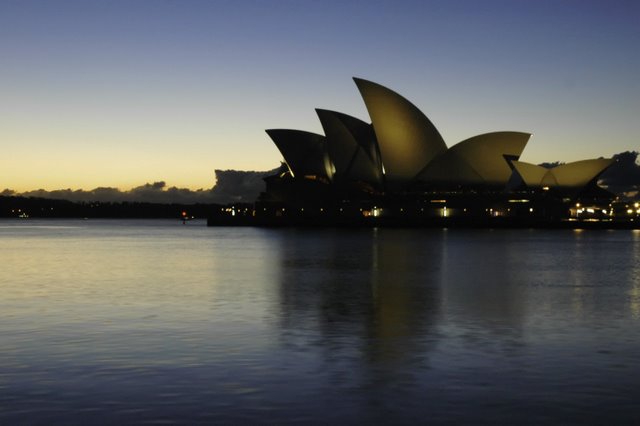 If you go, make sure to try to see the building at different times of day and from different angles.  It appears to change color depending on what time of day it is. 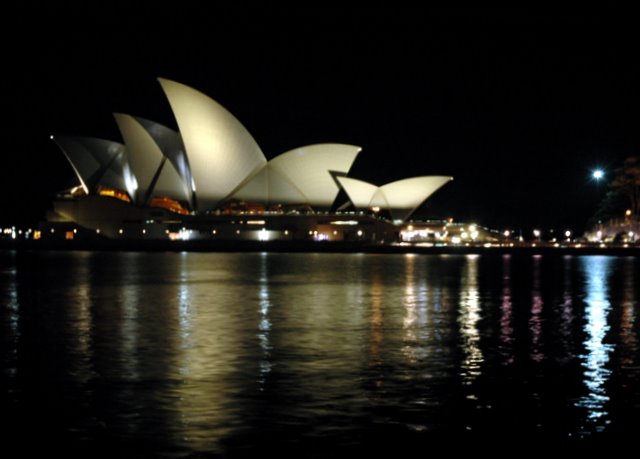 This is part of my attempt to write up information of the different world heritage sites in the world (based on my visits and photographs).  I’m hoping this to be a document of my voyages and hopefully it will be useful to others traveling to these sites as well.

Capital cities in many countries often get a bad rap. Especially those in … END_OF_DOCUMENT_TOKEN_TO_BE_REPLACED

One of the premier hikes in Virginia and along the Appalachian Trail. … END_OF_DOCUMENT_TOKEN_TO_BE_REPLACED