There’s something about National Parks.

From the Sea to Shining Sea indeed. The 63 National Parks span the entire area of the United States and it’s territories. These parks are the crown jewel of the National Park System and the American Parks. From the rugged coastline of Acadia to the incredible giants of Sequoia National Park to the slopes of Denali and the Volcanoes of Hawaii, these parks really truly are some of the most incredible places on the planet.

Below are the parks parks in the system. I’ve currently visited 38 / 63 of the National Parks and I will continue to try to update posts and content about ones I’ve visited as well as when I visit the remaining ones.

Below are the 63 National Parks in Alphabetical Order. These include both the ones I’ve visited as well as ones I’ve yet to visit. I’ve so far visited 45/63 of the parks. Some of these I visited prior to having a blog and some I’m just way behind in content creation based on recent travels.

If there are any national parks that I visited that you have questions on let me know and I can try to prioritize content creation.

Some of the parks span more than one state, so the park is listed in each of those states.

Some Posts to Check Out on the Parks 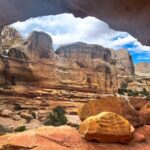 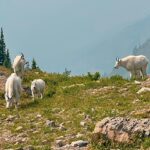 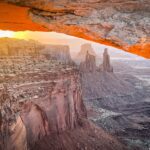 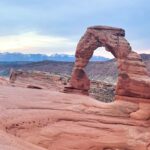 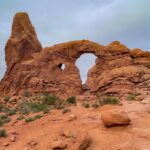 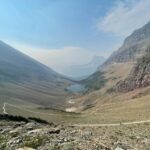 The Jewel of New England, Acadia National Park offers some of the most … END_OF_DOCUMENT_TOKEN_TO_BE_REPLACED

Some of the Best National Parks are in Washington State. Included among … END_OF_DOCUMENT_TOKEN_TO_BE_REPLACED