Where is Baku Located?

Baku, the largest city in Azerbaijan is located on the banks of the Caspian Sea in the eastern tip of Azerbaijan. Baku is the capital and commercial hub of Azerbaijan with a population of over 2 million people.

There is historical evidence of settlements in this area and nearby Gobustan that date back over 20,000 years (the nearby Gobustan Rock Art area showcases some of the petroglyphs from the area), and Roman inscriptions date back in the area from the first century CE. 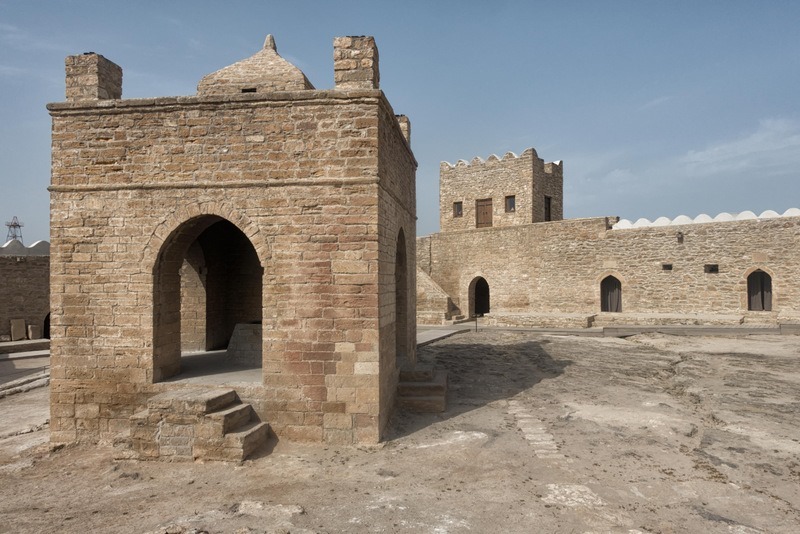 What to do in Baku

Baku has both an ancient and modern history. There is a well preserved old town in the city with a lot of historical sites such as the Maiden tower and the Palace Of The Shirvanshahs. There exist several old temples including those of Zoroastrian faith such as Ateshgah Fire Temple. The modern city includes many interesting architectural buildings like the Heydar Aliyev Center and the Flame tower. The city boasts luxury hotels and a variety of good restaurants. Check out our post on things to do in Baku.

There are two World heritage sites currently in Azerbaijan. 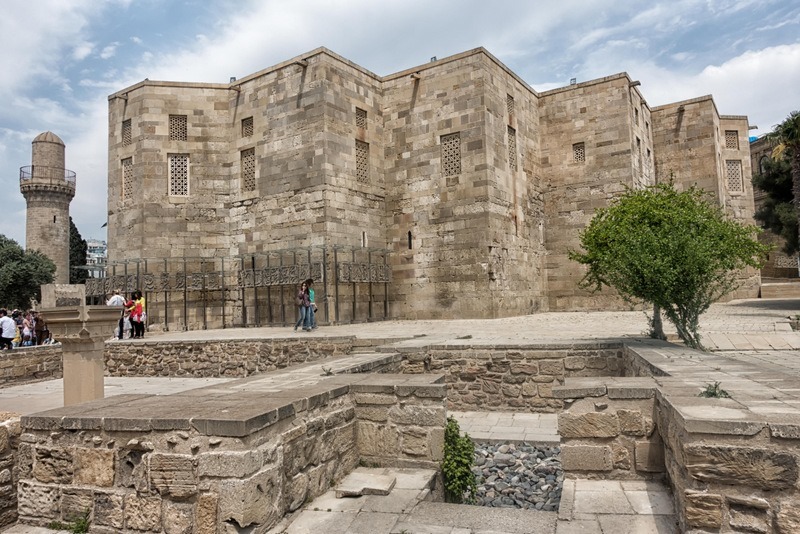 The old city of Baku features beautiful stone buildings as well as historic sites such as the Shirvanshah Palace and the Maiden’s tower. The tower has a mythological history as where the king wanted his daughter to marry someone she didn’t want. She asked to build the tower where she then flung herself to her death is one that is both known in this culture as well as others nearby. 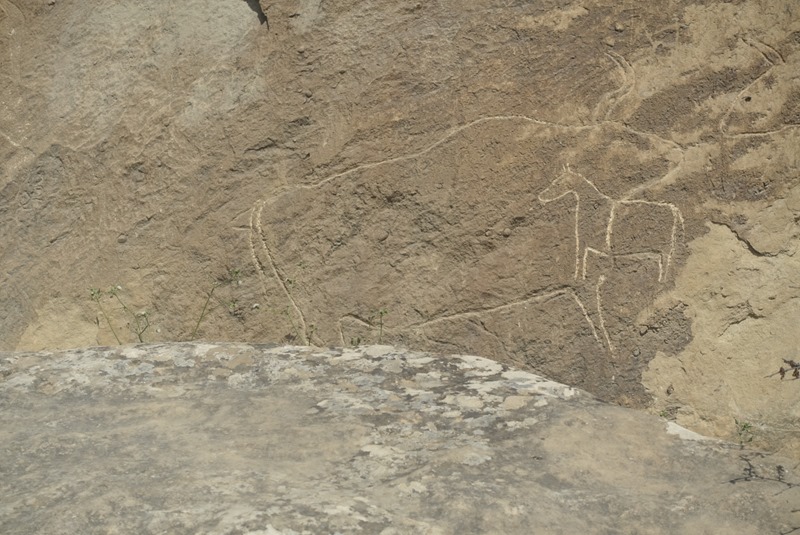 One of the most fascinating places, Gobustan Rock Art Landscape sits outside of Baku and houses some of the best preserved petroglyphs and rock art in the region. Many of these date back from 5,000 to over 20,000 years.

Tourist visas used to be one of the most difficult things in terms of visiting Azerbaijan but as of 2017, Azerbaijan has introduced E-Visas that allow for single entry visits for up to 30 days.

Multi-entry 30 days visa do exist as well for tourists. However from our experience these seem to only be given to those on accredited tours from agencies that are operating tours within Azerbaijan.

For invitation letters or inviting party, you can get a invitation from the hotel you book from (at least from any of the fancier 5 star hotels). In our case the JW Marriott in Baku which we used was able to issue this for us.

The Jewel of New England, Acadia National Park offers some of the most … END_OF_DOCUMENT_TOKEN_TO_BE_REPLACED

There are a lot of trails around Mount Rainier National Park. One of my … END_OF_DOCUMENT_TOKEN_TO_BE_REPLACED