Remember, Remember, the fifth of November
Gunpowder, Treason, and Plot
I know of no reason why gun powder treason
Should ever be forgot.

Who is Guy Fawkes? 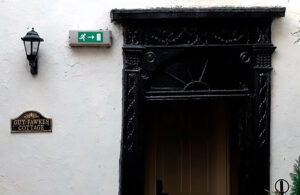 Guy Fawkes started life in 1570 in York England son of Edward and Edith Fawkes.  While Guy’s parents attended church with the Church of England, Guy’s mother’s family however were recusant Catholics in that they did not attend Anglican church but instead held to their Catholic beliefs.  In modern day times this would not seem such a big deal, but back in the 16th century this was illegal and an affront to the church and king in England.  Such actions would be punished if they were discovered.  After Guy’s father had passed away it is believed that his mother had married a catholic and possibly during this time Guy had converted to Catholicism as well.

Catholics in 16th century England continued to face punishments for their “crimes” and it was through these problems that the Gunpowder plot was hatched.  The Catholic plotters had hoped their actions would bring about a new order within the English and a change in English law.

The premise of the celebration of Guy Fawkes Night, Gunpowder night, pope night, or any of the other names it would go by over the years was to commemorate the salvation of King James I from the attempt on his life.  In the days when the plot was hatched there were very few things the local citizens could celebrate unless the king had specifically declared it so.  The people began then the tradition of celebration of the failure of the plot of 1605, and over the years the celebration had taken on a very anti-catholic feeling in nature.  Often times on the bonfires the celebrators would burn an effigy of the pope given that the conspirators were attempting to put a Catholic head of state on the throne in England.

Well folks no longer burn an effigy of the pope these days since Catholicism is no longer illegal in the England.  Afterwards since people could no longer burn the pope many started to then burn effigy’s of Guy Fawkes.  I believe the only place where they refuse to burn an effigy of Guy is in his old school yard in York, England.  However even more so in present times there is less emphasis on the plot and on Guy Fawkes and Catholicism.  Generally folks in England refer to it as Fireworks night in regards to the fact there is often fireworks displays held along with the bonfires.

My experience of the celebration 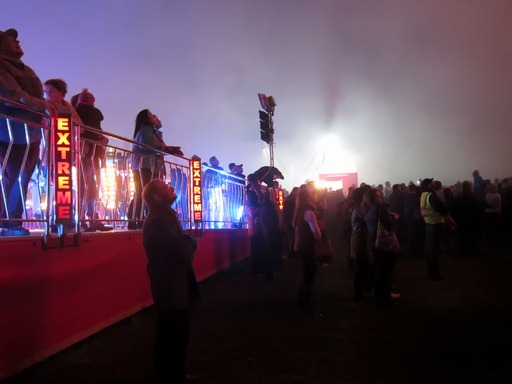 I had the opportunity to see the celebrations while I was in Cambridge last November.  I was quickly trying to hurry home from work to make it there in time (although I was already getting there quite late).  People had been flooding the streets around Cambridge on the way and if my driving on the left needed to be tested, it was today as I had to navigate around families, bikers, and other wanders.  The center of the celebrations was Mid-Summer Commons in central Cambridge where they had a huge bonfire erected, and a large fairground atmosphere. 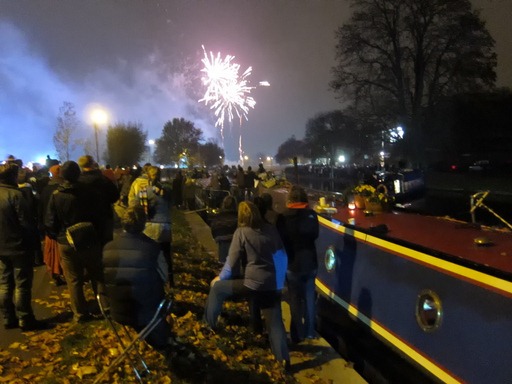 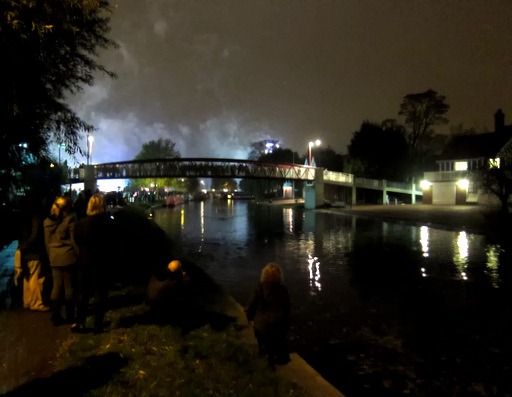 Overall the fireworks celebration at the time was impressive, especially for the small size of Cambridge.  It definitely seemed to have a nice fun atmosphere, and everyone in the vicinity around Cambridge was probably in attendance that night.  All along the river you could see people just camped out watching and waiting for the fireworks displays. 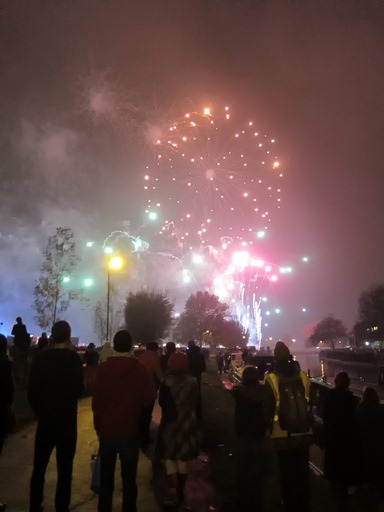 They also had a huge bonfire erected in the center of the Commons. While you couldn’t get very close (for obvious reasons) you could definitely feel the heat emitted from the bonfire even far away.  Alas it did not appear there was any sort of effigy propped on top of the bonfire.  I wonder if this was a Cambridge thing (not to do the Guy Fawkes effigy) or just for this year. 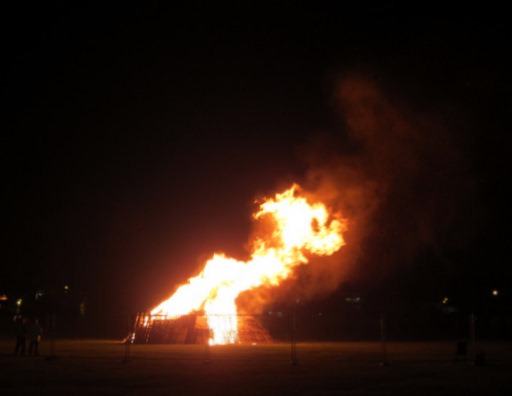 I do wonder how much of the historical context of the celebration is left these days.  Very few people I found referred to it by Guy Fawkes night.  Actually I found nearly no one referring to it by any name other than Fireworks night (even all the signs specified fireworks night).  I wonder if possibly they are trying to whitewash the historical contexts of the celebrations from years past and just focus on the fireworks and bonfire celebration.  Either way I can say it was a fun night to be out and about in England, and an interesting history that I wonder if people recall when they are celebrating each November 5th night.

He looked at me, his nose scrunching at the idea and a look of dejection … END_OF_DOCUMENT_TOKEN_TO_BE_REPLACED

With its beautiful country-side, rugged, coast, and storied history, … END_OF_DOCUMENT_TOKEN_TO_BE_REPLACED