I’m a bit of a huge Aerospace geek. Really love the topic. It started long before I did study and some work in the field.

I of course knew a lot about the history of airplanes, air travel, and even space flight.

However, I didn’t know much about the oldest, continuing operating airport in the World. If you had to guess the location, where would you think? Washington DC? Virginia? North Carolina? Ohio?

While it wouldn’t have been far off, I had no idea the oldest airport was sitting just a few miles from where I was previously living in Southern Maryland, just outside of Washington DC. 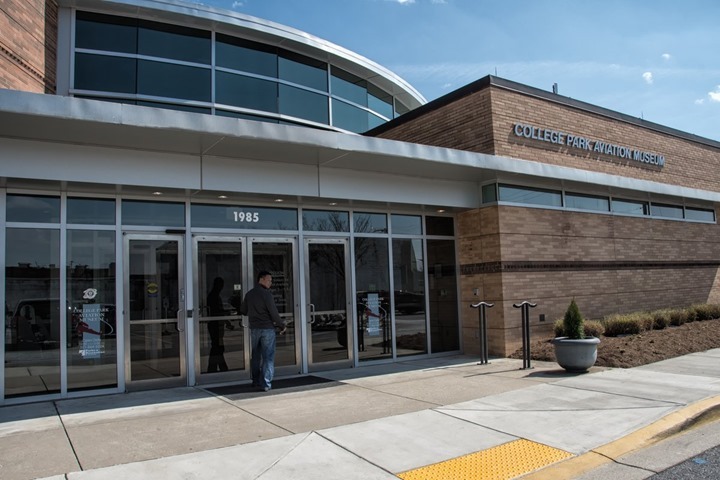 The Airport in College Park Maryland

Following the Wright Brothers touring Europe and returning to the US, the brothers had competed for a contract for building a plane for the US Military. After completing all the trials necessary for acceptance of the plane at Ft. Meyers, the Government agreed to award a contract to the Wrights on condition though that they had to teach two military officers how to fly it. However, the was decided that Ft. Meyers was too small to safely instruct the pilots.

During a balloon ascent another large field outside the city was found that was close enough to the city but hopefully far enough away to detract gawkers.

So there we have it, in 1909, an airfield in College Park was established as the place to instruct military pilots. The aircraft, a Wright Type A biplane was transported an assembled in Maryland and Wilbur was tasked as the one to teach the two Army Lieutenants how to fly it.

How many airports in operation can say they housed the Wright Brothers? That’s pretty incredible.

It wasn’t until a few years later after the establishment by Rex Smith (founder of the Rex Smith Aeroplane Company) of Civilian aviation at the field as well. This field is also the location of the oldest Aviation School as well, founded in 1911.

Actually the airport is still in operation to to this day. The field is privately run and there were quite a few aircrafts housed and operated from that field. From what I gathered though, instruction is not as common given it’s proximity to Washington DC and all the requirements that come along with flights in this restricted airspace.

However though, there is still a lot to do here. The reason we showed up was to see the interesting  College Park Aviation Museum that is adjacent to the Airfield.

The Aviation museum was the main draw for us to go to the College Park Airfield. We were both really excited about visiting a new aviation museum in the area. My friend Marc is a former Air Force officer so his love of aviation might just trump my own.

The Museum is small but rather well laid out. It has a few sections that detail the various parts of the history of aviation as well as the history of the museum.

The museum has quite a collection of old classic planes from various decades in the early parts of aviation.

Some of these planes were actually designed and built in the local area. Quite a few that I had not seen before. 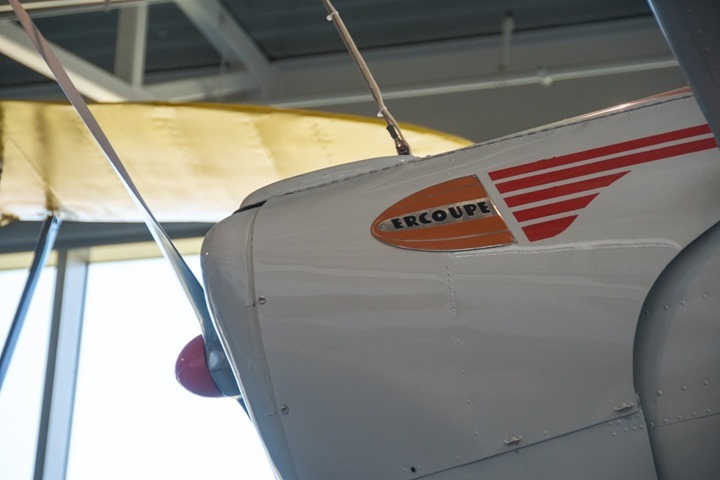 One such plane was the Ercoupe designed and built by the Engineering and Research Corporation of Riverdale Maryland. It was one of the earliest “safe and practical” airplanes designed for teaching and training pilots. It was one of the first “spin proof” airplanes and also very difficult to stall out as well. 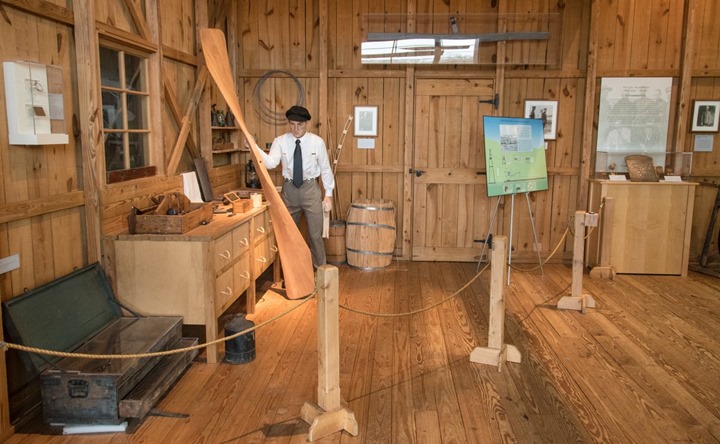 The one thing I really liked about this museum is that it had a good mix of history of overall aviation as well as history of this particular airfield. Actually given that a lot of history of early aviation in some ways was tied to this airfield (or others in the area), it was pretty easy I suppose to accomplish that.

It had a good amount of information regarding early women and people of color aviation as well and many of the issues and discrimination they faced. Such as not being allowed into flying clubs in the region and the difficulties (financial and otherwise) of starting their own.

There is also several sections that discuss aviation during the World War’s and in particular World War 1 where airplanes were first truly used in wartime. 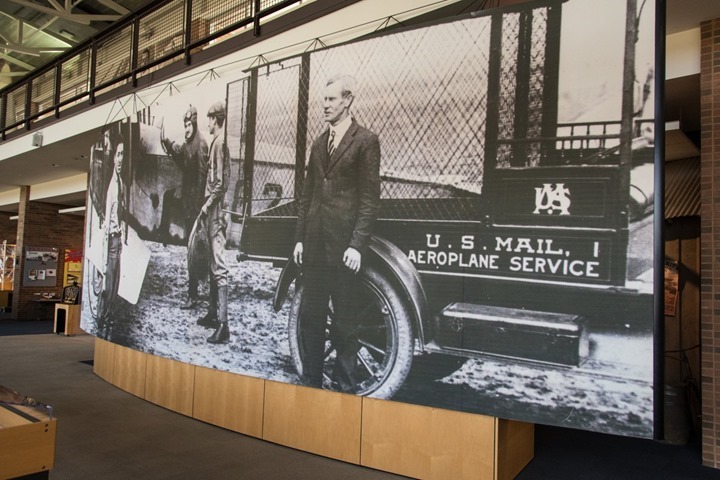 One of my particular favorite sections was the history of the air mail services in the US. The US Postal service began Airmail service from College Park in mid 1918. The first route was the over 200 mile route between New York City and College Park Maryland that would eventually serve as part of the longer trans-continental route. The airport in College Park certainly played a big role in early aviation.

It was also interesting to learn that the large compass rose built on the airfield outside was originally constructed by the postal Service for use by Pilots to calibrate their compasses before journeys. 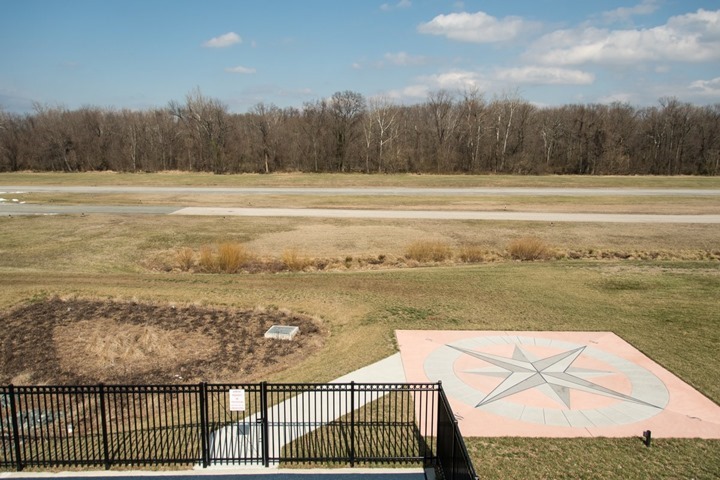 The College Park Airfield is a privately run airfield and not open to the public. You can look in and see some of the planes however on the field, but they don’t allow tourists to show up.

The College Park Museum is open from 10 am – 5 pm daily (except for major US holidays).

The cost of admission is $5 for adults and $2 dollars for children. They do have GroupOn deals as well (that’s my my friend used). Although the price isn’t prohibitive even if you don’t find them.

Food and Drink are prohibited inside the museum but they do have picnic tables and such located outside (and a little children’s play area). The museum also does host some special events such as a monthly Happy Hour on the 3rd Wednesday of the Month. 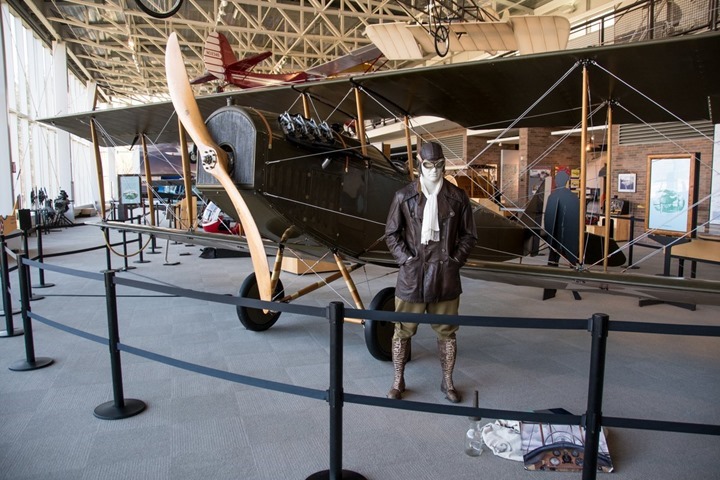 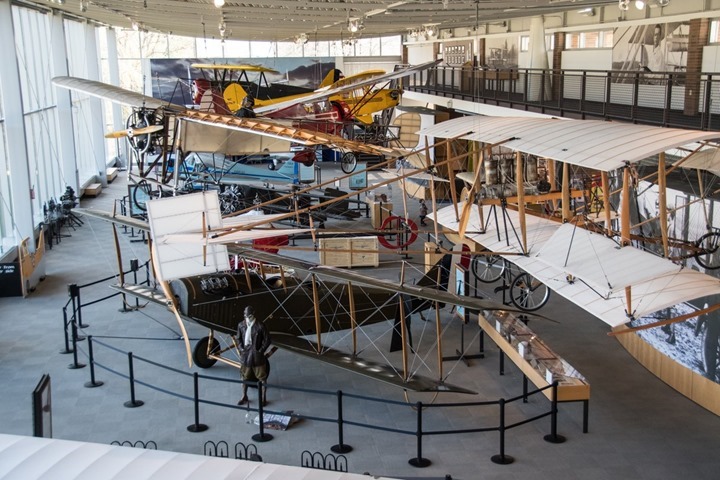 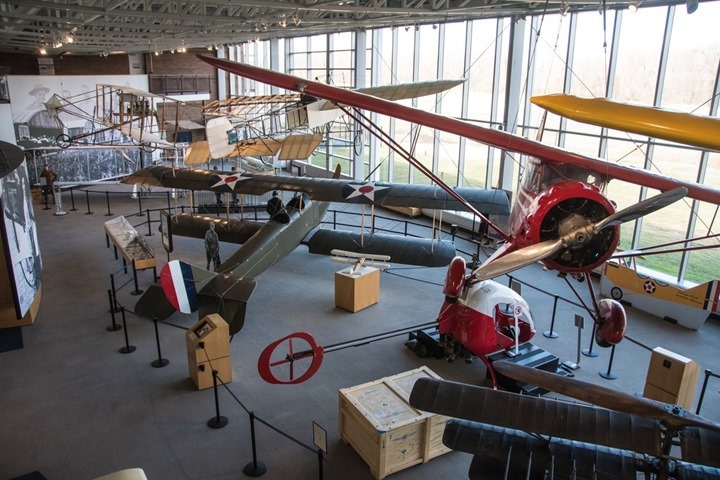 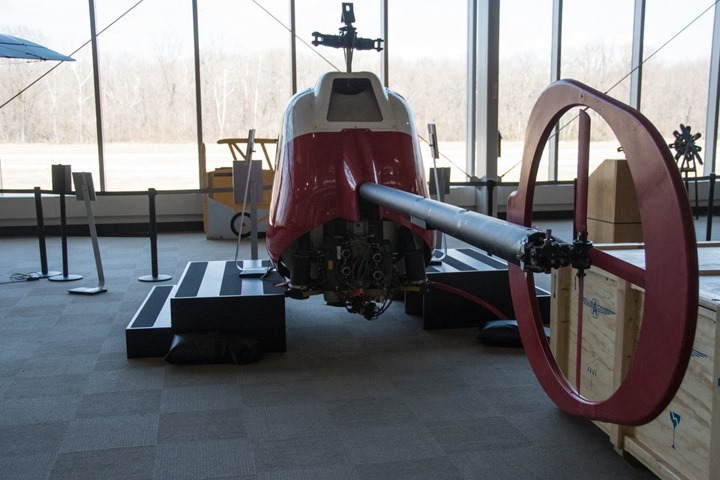 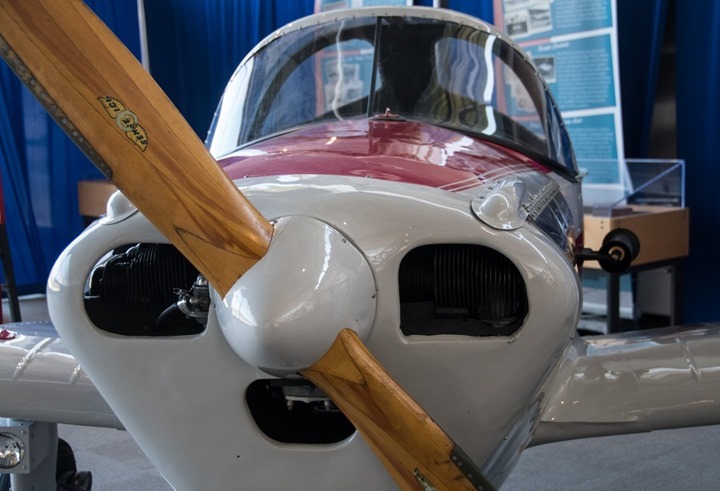 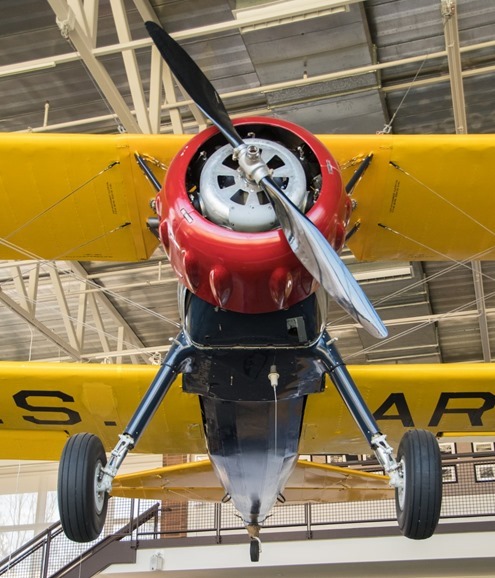 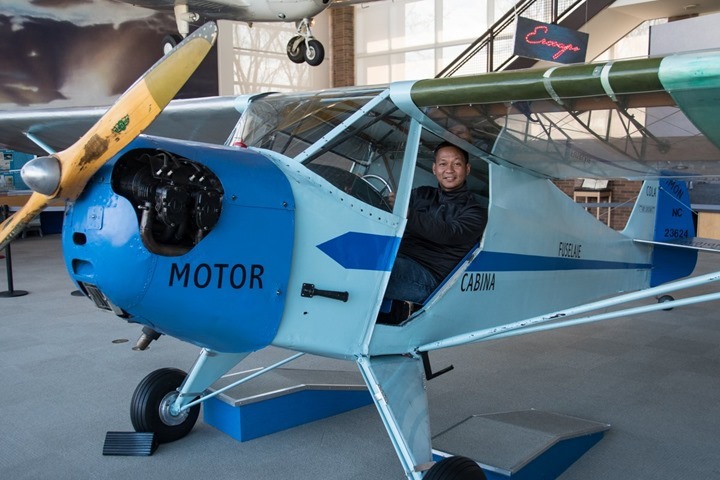 Safari It’s one of those trips everyone dreams about. And for many, no … END_OF_DOCUMENT_TOKEN_TO_BE_REPLACED

Bahir Dar…the cute little town on the southern shores of Lake Tana. It was … END_OF_DOCUMENT_TOKEN_TO_BE_REPLACED