Maybe love isn’t always grand.  Occupying the other spectrum of relationships is the Museum of Broken Relationships in Zagreb, Croatia.  A tribute to the love that was and then for reasons many was no longer…  So as I hobbled along through Zagreb in my time there, I happened upon this museum as I was descending one of the hills. 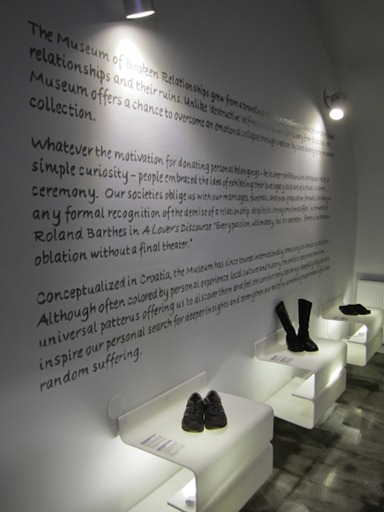 I was trying to think up a Valentine’s day post, I guess that would make sense for Valentine’s day.  However I really couldn’t think of one.  I never really quite understood Valentine’s day perhaps…  I always imagined it as some greeting card holiday where people are guilted into the obligation of love and affection.  I always imagined love shouldn’t be obligated but expressed in a personal and unexpected ways.  It’s not like a birthday which always occurs on the same day because there is a date specific significance to it, but being forced into expressing love on a certain date just seems to me to reduce the significance of the act.  Maybe I’m idealistic or maybe this belief is also contributing to why I’m still single.  Either way I had a difficult time figuring out a good post (maybe its that whole obligation thing), but I did find some photos and such related to a visit to the museum a few months ago.  And I figured it was better left for a post Valentine’s day story.

Located in the upper town of Croatia’s capital Zagreb, the museum is fast becoming one of the top sites to visit in the city.  I had not heard of it before, but as I was passing I overheard others talking about going in and it made me curious to enter.  I learned both during and after that the museum has had traveling exhibits that have found themselves in many parts of the world.  The museum is a fairly cheap excursion as well, setting you back about 20 Kuna (~3.5 US Dollars). 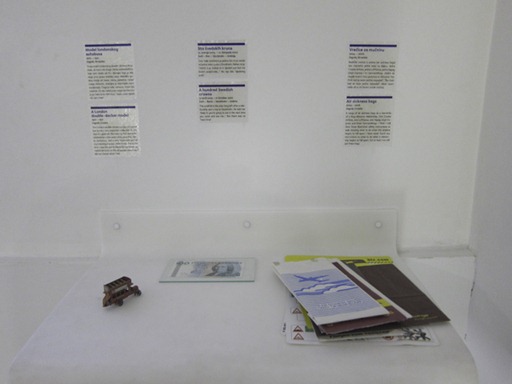 The museum is a collection of various artifacts of love from forlorn lovers across the world.  The majority of them seem to hail from the Balkan region although that makes sense given its location.  There is a melancholy tone to a lot of the descriptions and stories, learning about the love that was shared, and the significance of the items.  I imagine the cathartic feeling of relinquishing these items and sending them off to the museum and being able to share your story, while mostly anonymously with the world. 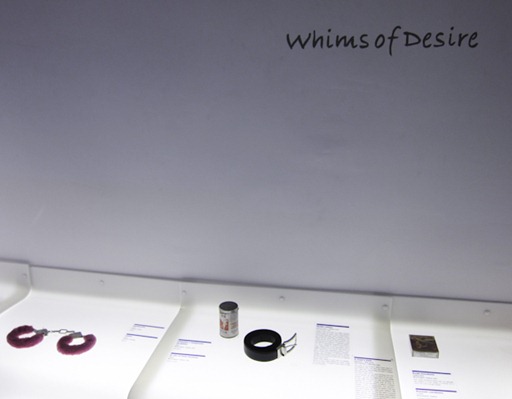 There are so many different items exhibited in the museum, they are shown in various different types, from the kinky to the thoughtful to the just strange. 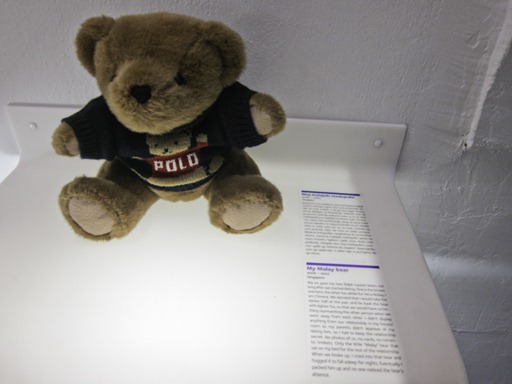 Such a cute little bear but also very sad.  Reading and thinking of the owner and wondering how they felt.  Wondering about the tears and if they felt better after relieving themselves of it. 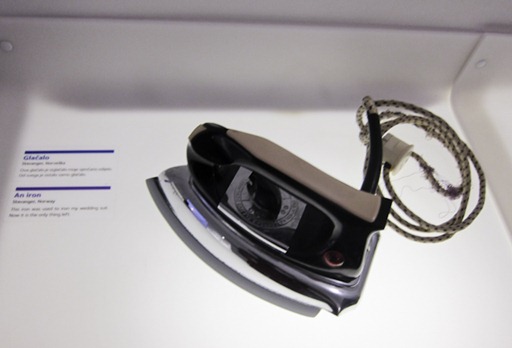 I find the human factor of the museum the most interesting.  The personal history that each piece tends to embody.  I also find it so interesting to see what each person found to be a significant item from their relationship, what they each decided to ultimately share. 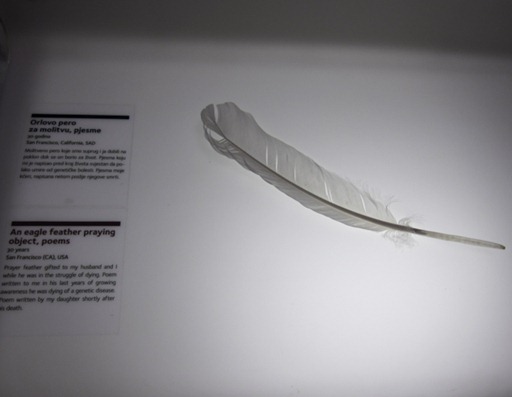 There are even some items that are just so simple yet so hard to comprehend the feelings involved with them.  The items of those people who died and the memories of those who had remained.  I think those were the most sad of all. 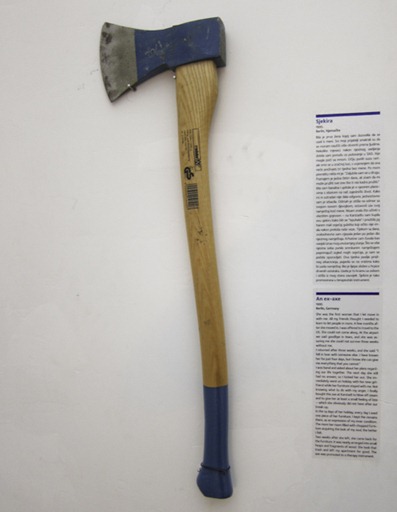 And of course there are those other items.  Like this one used in the “therapeutic” way of destroying the furniture of an ex.  Showing that we all deal with things in our life in many different ways. 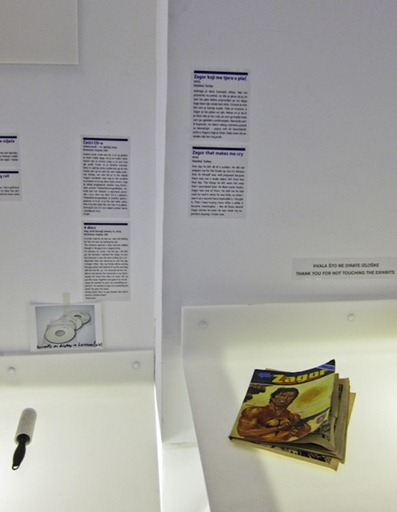 Overall I liked the museum.  I probably wouldn’t have liked it had it been a lot more expensive perhaps, but it was a fascinating and unique stop along my trip through Eastern Europe. 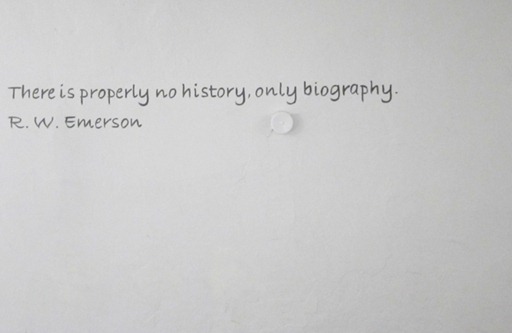 For Most people, the Precipice Trail Hike is one of the most sought after … END_OF_DOCUMENT_TOKEN_TO_BE_REPLACED

The War of the Pig: The Pig Incident June 15, 1859. American Farmer … END_OF_DOCUMENT_TOKEN_TO_BE_REPLACED