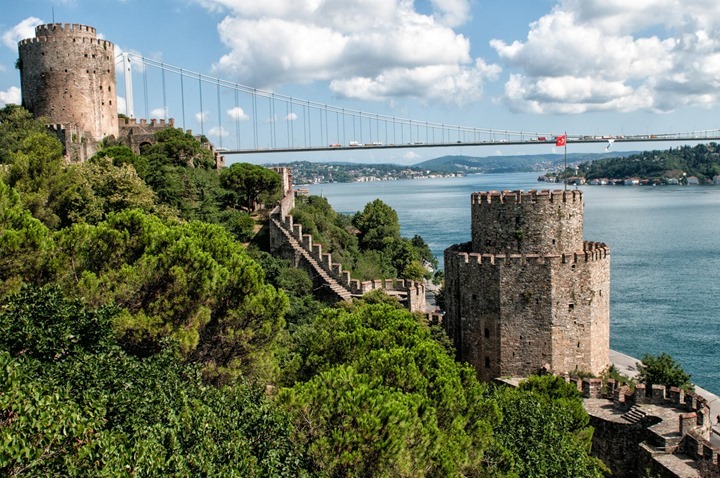 When my friend recommended we go to Rumelian Fortress I was surprised I had no idea what that place was.  Even my other friend who is living in Istanbul had not heard of it either.  It wasn’t until I actually saw the place did I realize I had seen it from afar.  That fortress on the hill from all the boat ride along the Bosphorus.  It seems pretty obvious now.

Rumelian Castle (Rumeli hisari) is a quite imposing fortress on the northern European side of Istanbul. Built in only a year between 1451 and 1452 it was used during the conquest of Constantinople by the Sultan Mehmet II.  I wonder what the citizens of Constantinople must have thought as this fortress was being built.  That is pretty ballsy when you think about it, just constructing this fortress there.  Did they know the oncoming conquest?  It was one of the things that surprised me most about this castle.

After its purpose in the conquest it served several other purposes including a customs checking point for ships going through the Bosphorus.

It was incredible going here in the early morning.  I was shocked at how few people seemed to actually visit this place as my friend and I were the only two people in the place.  Having it all to ourselves was quite amazing, wandering through the grassy areas, climbing the steps up the walls, getting beautiful views of the Bosphorus and Istanbul.   The weather was horribly hot in Istanbul in the summer however and I was really glad to get there early in the morning.  Much of the castle is actually closed, none of the towers themselves were open and it seems that is the norm for this castle actually.  Climbing the walls apparently is not allowed, but there were lots of stairs which seemed to be accessible…so I don’t know if that meant just not climbing the actual walls?  I figured I could just blame it on translation if someone decided to yell at me.  Be sure to be fit when heading here however.  I was amazed at how winded I was climbing around this huge fortress.  I probably would have been fired by the Ottomans!  Or I guess in those days probably beheaded or something. 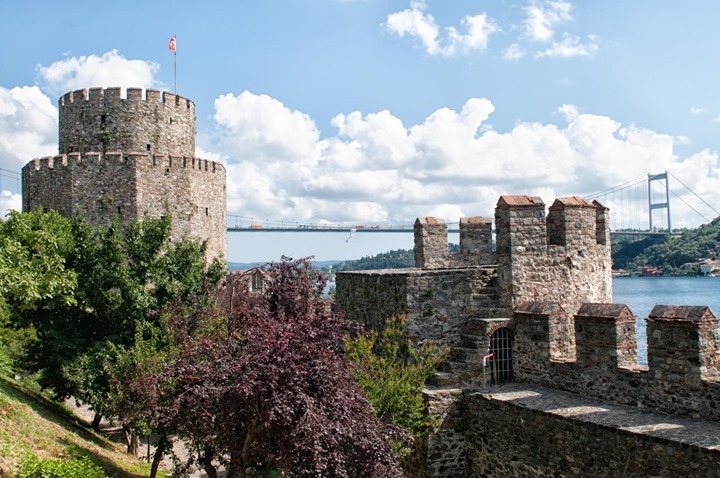 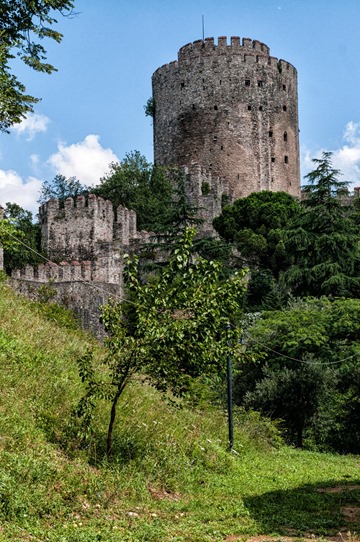 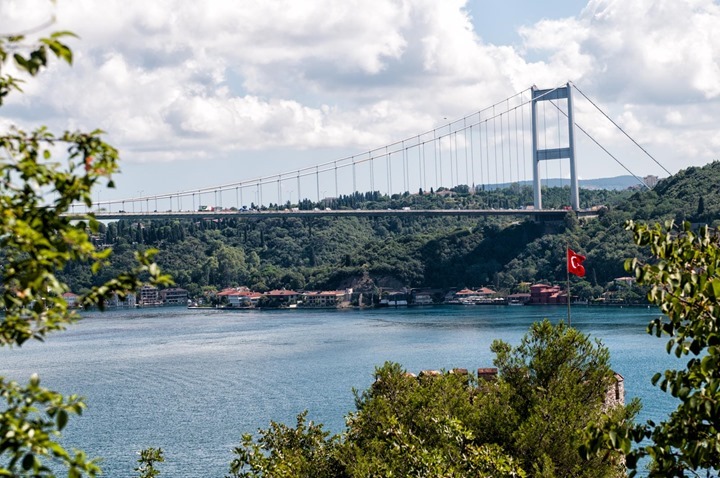 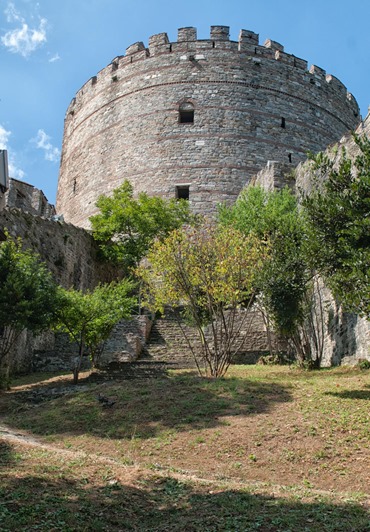 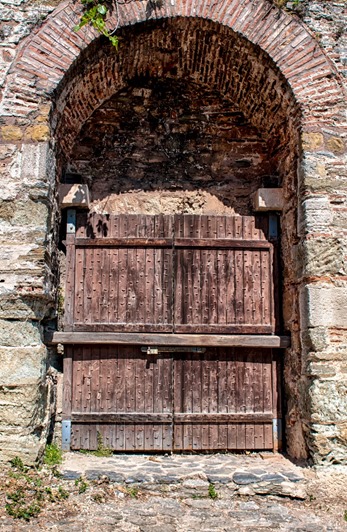 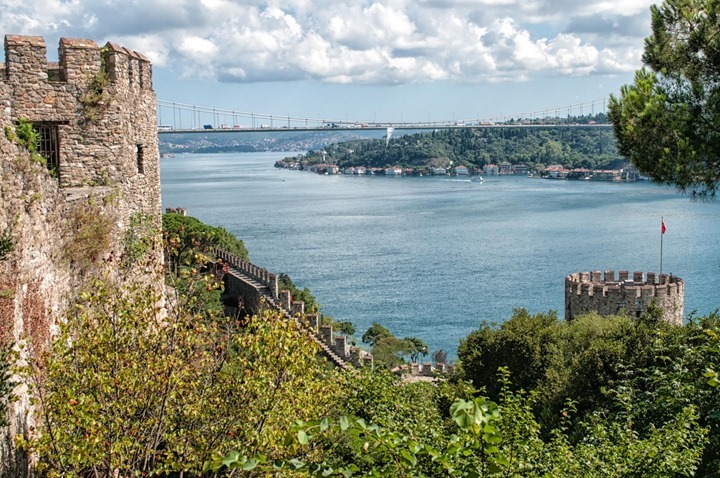 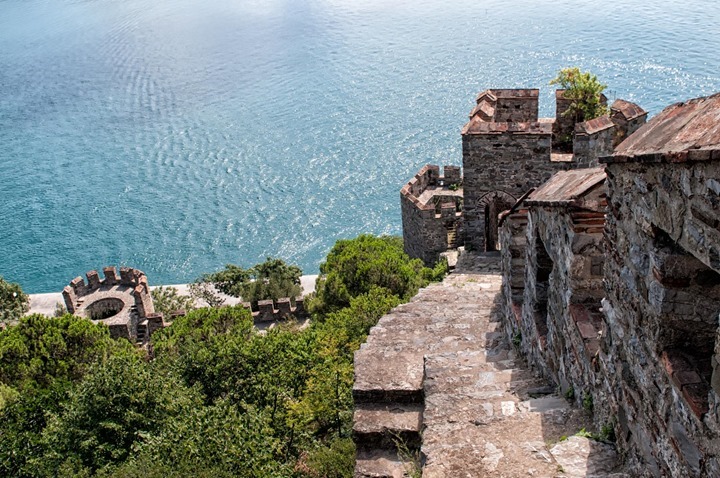 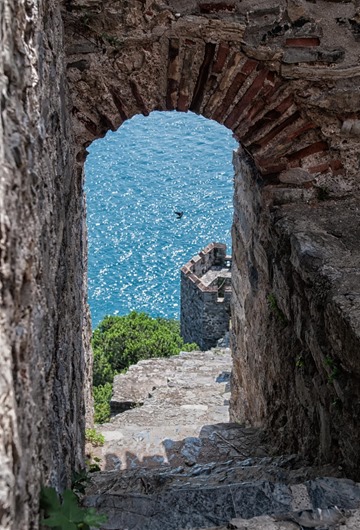 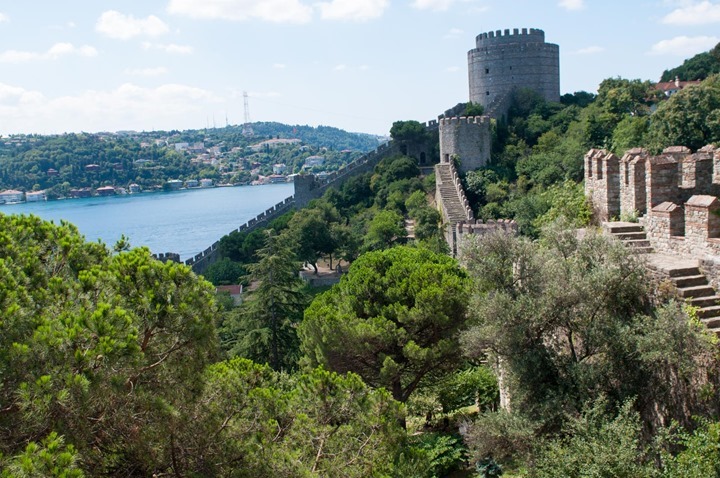 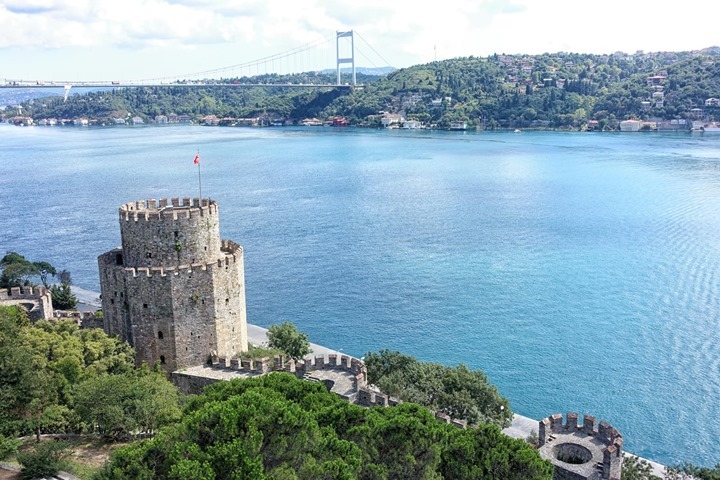 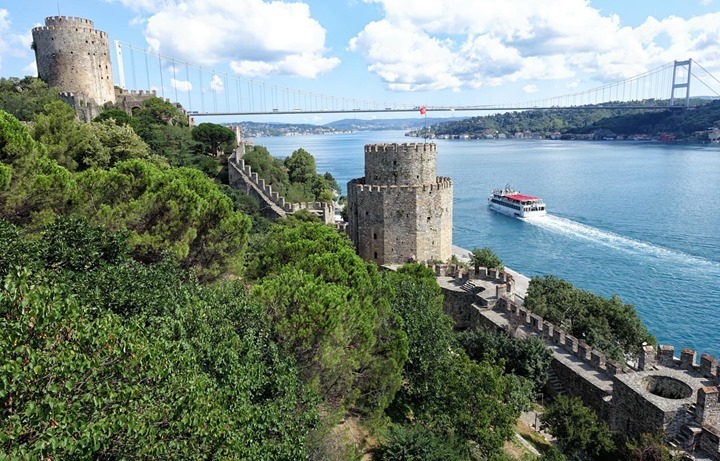 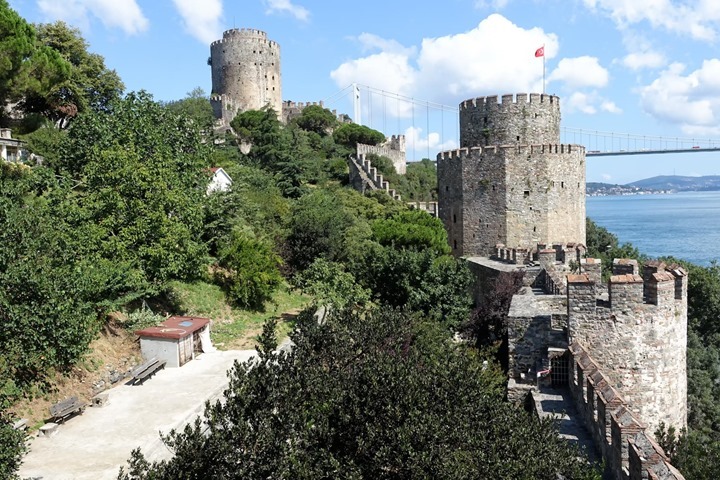 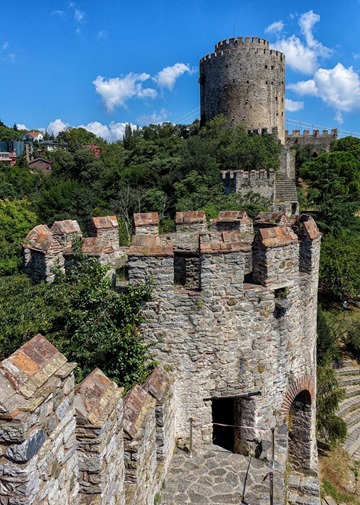 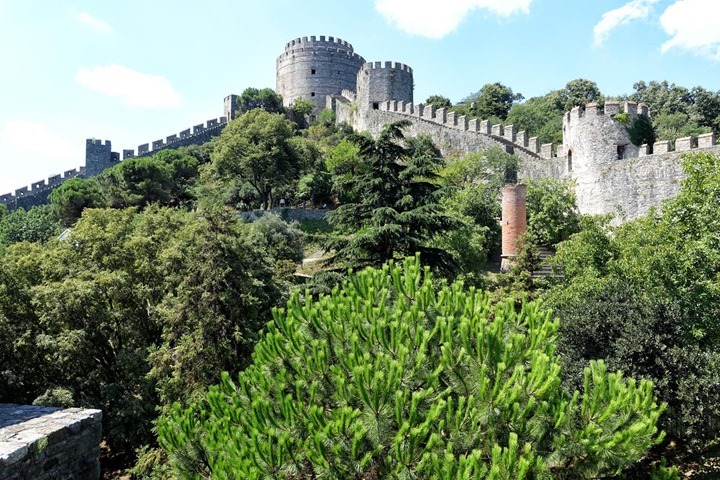 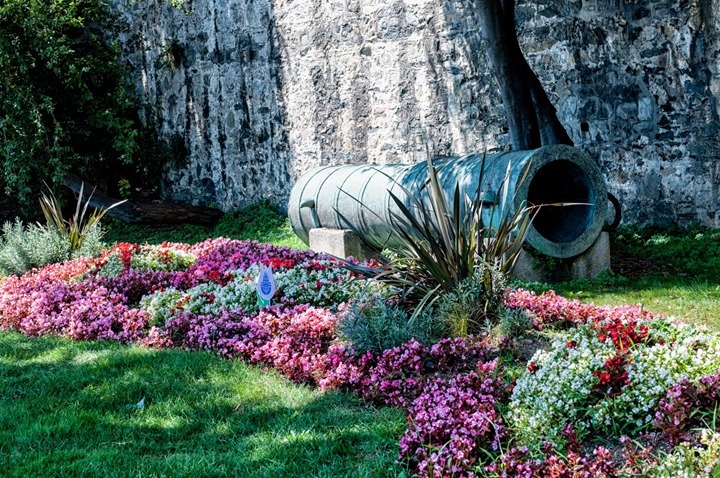 To get here you need to go by bus. We took bus 25E from Kabataş, my friend was able to speak enough Turkish to get it all sorted.  I would highly recommended getting the Istanbul metro card when in town.  Trying to navigate the confusing set of tokens will drive you crazy and ultimately cost you more.  Entrance fee was about 5TL for the day and the fortress is open from 9 – 1630 daily.  Get there early to have the place to yourself!

Mom ,What's the movie about? The little girl asked as we all sat down in … END_OF_DOCUMENT_TOKEN_TO_BE_REPLACED

Living in New York City, you realize quickly that things are Expensive. … END_OF_DOCUMENT_TOKEN_TO_BE_REPLACED