Some interesting facts about the country of India.  More Sub-continent than country and for many reasons.  Read on and feel free to contribute if you have any to add as well. 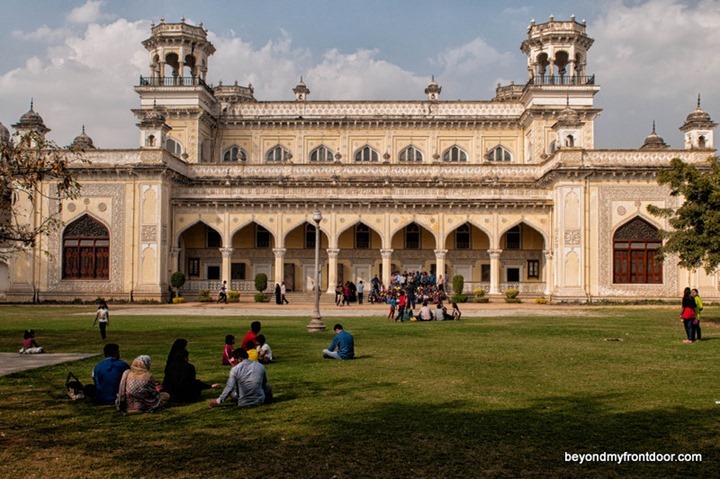