For many people, their impression of Iceland is one of a desolate ice covered rock. But in reality there is a lot of greenery and wildlife in Iceland. While it isn’t such as places further south with a greater diversity of fauna, the animals of Iceland both include native species such as Puffins and imported species such as Sheep and Horses. Finding some of these was certainly one of the many highlights of my time. 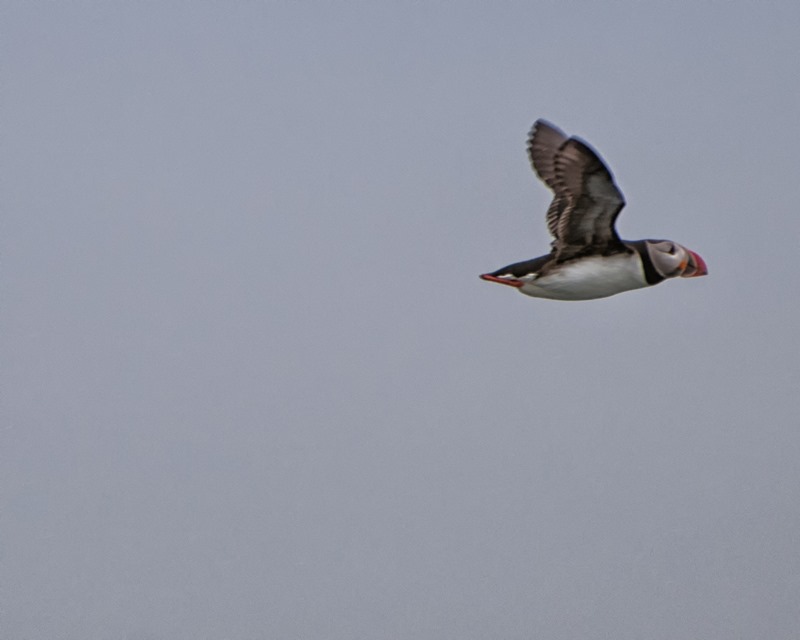 While quite a few of the animals in Iceland are domesticated, it is imperative though that you keep clear of the wildlife in Iceland.

Iceland seems to be a place that would be hard for a lot larger animals to be able to survive here. And while there are a smaller species as well, we take a look at some of the larger species that call Iceland home. Many of these were brought over here by early Scandinavian explorers to the island. 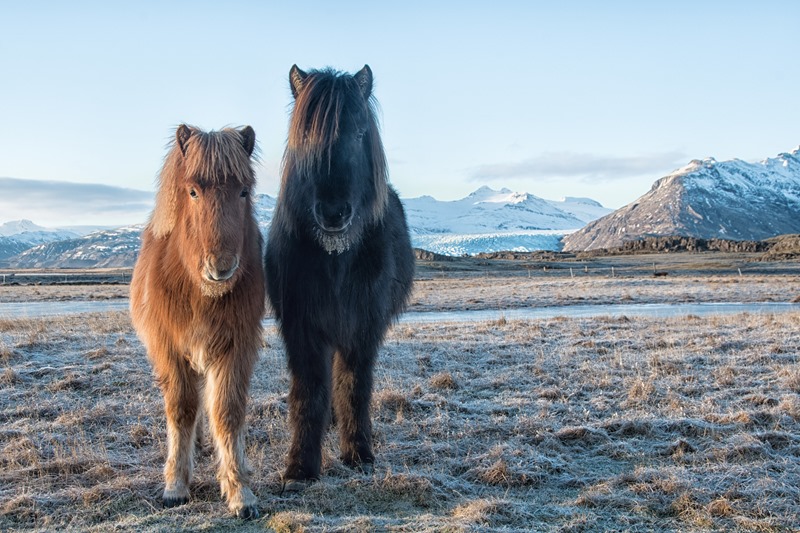 There is no more an iconic animal of Iceland the the beautiful and stately Icelandic Horses. Many of these seem like ponies as they do not grow as tall as some of the other breeds of horses you may find around the world. But the Icelandic Horse (mostly brought over from Norway) are very hardy and very adept and surviving the harsh climates of Iceland. 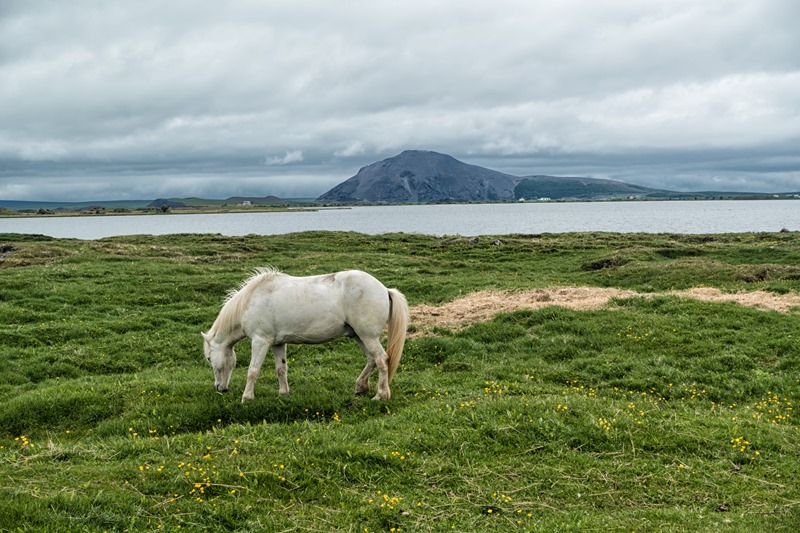 Be sure to keep your distance from the horses and do not feed them (particularly human food). You don’t want to mess up their diets or end up injured (such as being kicked by a horses). And I’m sure the owners of the horses will be unhappy if tourists are harassing their horses.

While I don’t necessarily advocate petting the horses, if you do, allow the horses time to adjust to your presence and come towards you. Do not jump over fences (it is private property) and be careful where you park. Many roads in Iceland do not have sufficient shoulders for parked vehicles. Please try to find somewhere that you can pull further off the road. Do not feed the horses any of your personal food, allow them to eat the grass that they are grazing on. 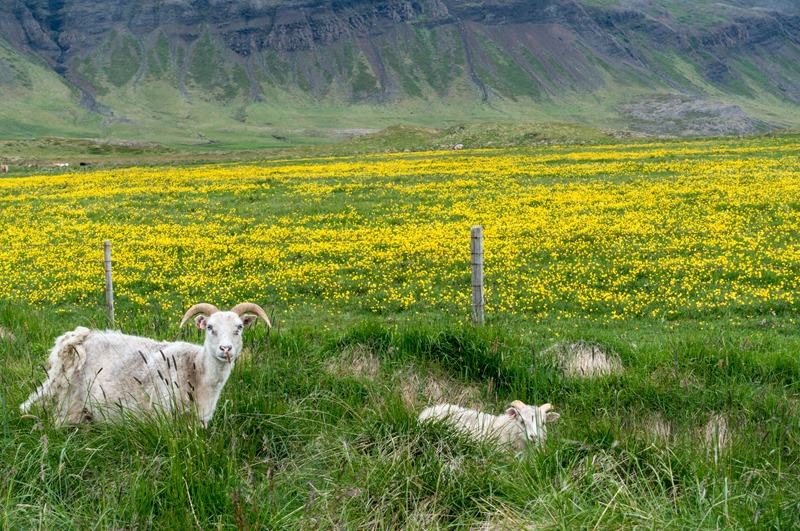 There’s no more ubiquitous animal in Iceland than the Sheep. Wool is such an important material for the Icelandic people and you’ll find lots of textiles made from wool among the locally made crafts. There are actually more than twice as many sheep than people in Iceland! The Icelandic sheep is one of the hardiest breeds of sheep in the world and is able to survive in the harsh climates of Iceland. And the wool is definitely one of the best you’ll get if you decide to get any of the local wool products (although you’ll certainly pay for that quality). 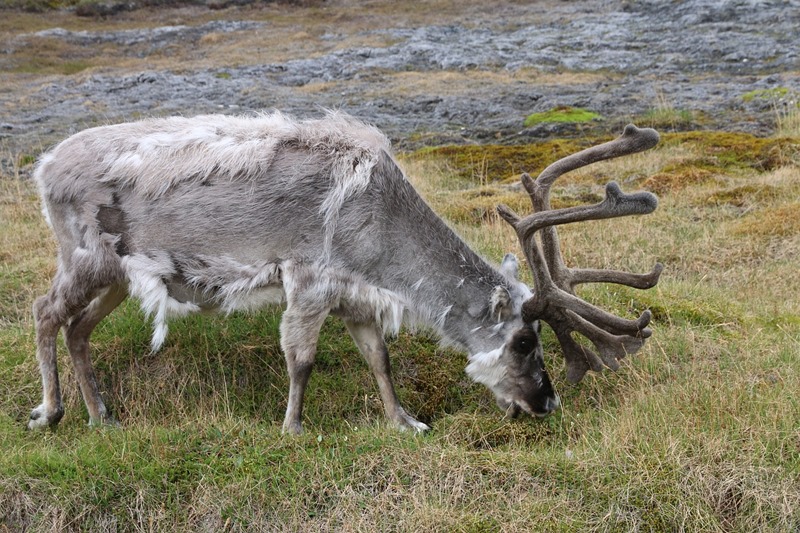 Mostly found in the East of Iceland, Reindeer were brought to the Iceland by the early Scandinavian explorers. I found that reindeer tend to keep to themselves quite a lot and a bit more wild than many of the other introduced species to the island.

These animals do not take well to people approaching them however so keep your distance. Also be very careful when you are driving in Eastern Iceland as you may encounter one on the road as you come around a corner. This happened to us on several occasions where a reindeer was just standing in the middle of the road. Sadly I was always the one driving and could not get a good photo of them myself 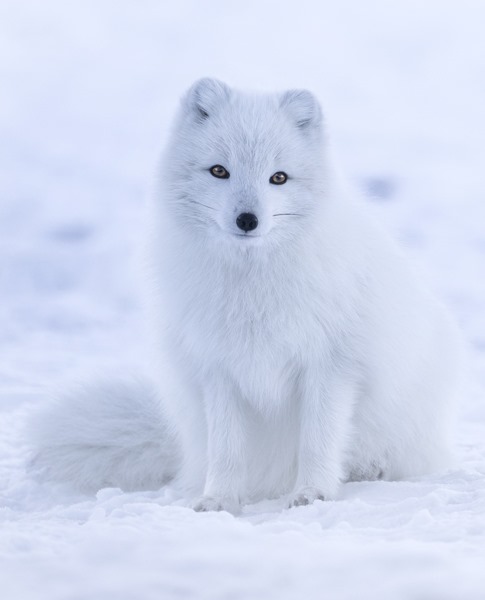 One of the most elusive and beautiful mammals in Iceland is the Arctic Fox. The Arctic fox is actually native to Iceland (unlike many of the other mammals that were introduced). Arctic foxes can be found in the artic regions of Europe, Asia, and North America. Characterized by their white fur during the winter, the fox’s coat will actually change with the seasons (to be more brown during the summer molts and white in the winter). These beautiful creatures are perfectly adapted for the environment with the ability to survive in extremely cold temperatures and fur on the pads of its paws. 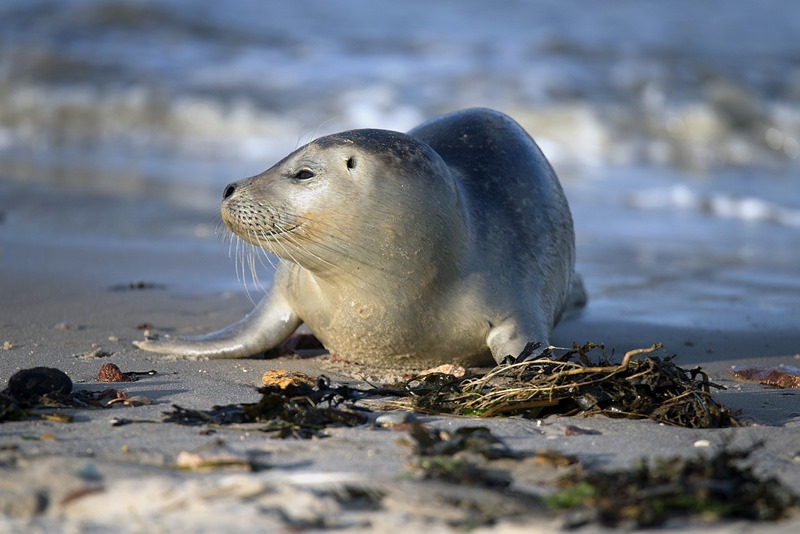 Seals are one of my favorite arctic animals and mammals. Beyond whales, seals are among the largest marine mammals you’ll see along the shores of Iceland. They are certainly one of the most energetic and playful of the marine mammals you’ll see around and especially in Iceland. In Iceland you’ll have your best opportunities to see them along the rocky coasts of the southern portions of the Island. Be sure to especially keep an eye out for them in the areas around Jökulsárlón glacier lagoon which in itself is one of my favorite stops along the way in Iceland.

Are there Polar Bears in Iceland?

Some animals are sadly unfortunate visitors to the island such as Polar Bears from nearby Greenland. These often end up passing away (from the long voyage over) or from lack of food in Iceland. The often arrive adrift on an ice flow to the Iceland.  Often they will otherwise be killed by the authorities. The most recent case of this was back in 2016 were an emaciated polar bear was found and shot by the local authorities.

There are a few hundred species of birds that have been seen in Iceland either those that live and nest on the Island or come as visitors from other lands. Several dozen birds actually are found to nest on the Iceland. Several native species that have an important cultural connection with the Icelandic people. Of the visitors many of the migratory birds arrive from Europe or North America (most of the unexpected sightings arrive from here as well). Of the ones you’ll most likely see include the Atlantic Puffins, Sea gulls, and Ravens. A few predators roam the skies such as the Gyrfalcon and White-tailed eagles. 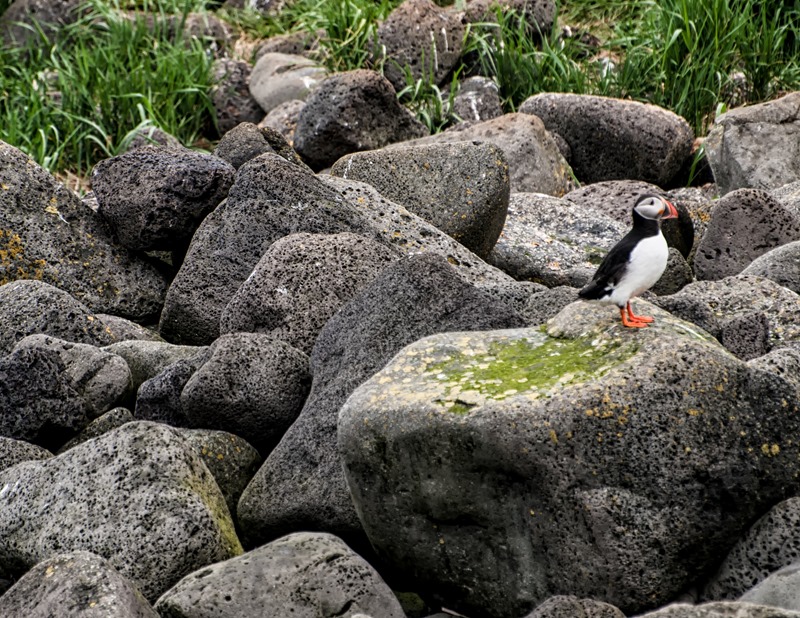 No list of wildlife will be complete without mentioning the cute and spritely Atlantic Puffin. This was by far the highest on my list of wildlife I wanted to see while in Iceland and it did not disappoint. The Atlantic Puffin (also known as the common Puffin) is the only puffin native to the Atlantic Ocean. You can find puffins across the North Atlantic from Canada to Northern Europe. About 60% of the population can be found on Iceland. The puffins generally tend to stay in rocky areas near the coast and nest often in cliffs and rocky outcroppings.

If you want to puffins during your trip you can either book yourself on a puffin tour / cruise. There are several island areas outside of Reykjavik that are known for being home to lots of puffins. Outside of this, we had great luck seeing puffins in the Northern Parts of Iceland (around Husavik particularly) as well as in areas of the WestFjords. 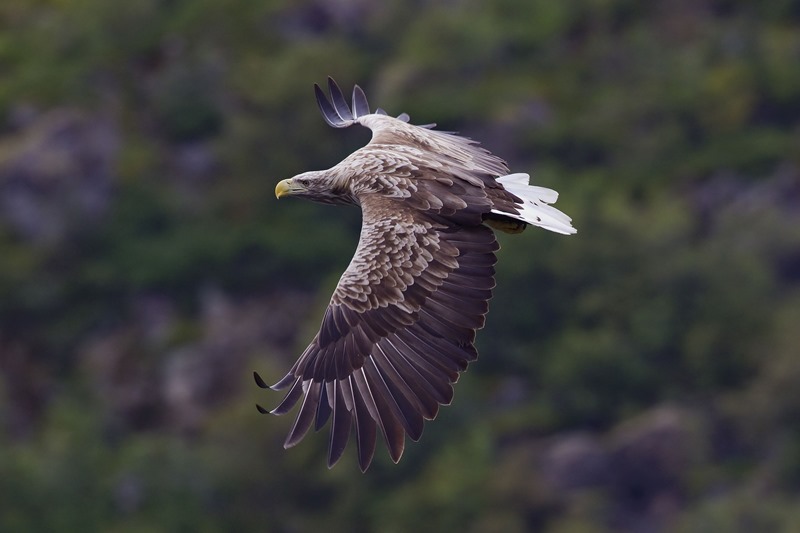 The largest of the birds found in Iceland, the white-tailed eagles can be seen along the coast patrolling for pray. With a wing-span that can exceed 8 feet’, these beautiful and imposing birds are quite a sight for those who get to witness them.

White-tailed eagles can be found across Europe and parts of Asia. In Iceland, they tend to be found in the Western parts of the Island. The birds also tend to stay in Iceland during the winter too and not migrate to other lands. 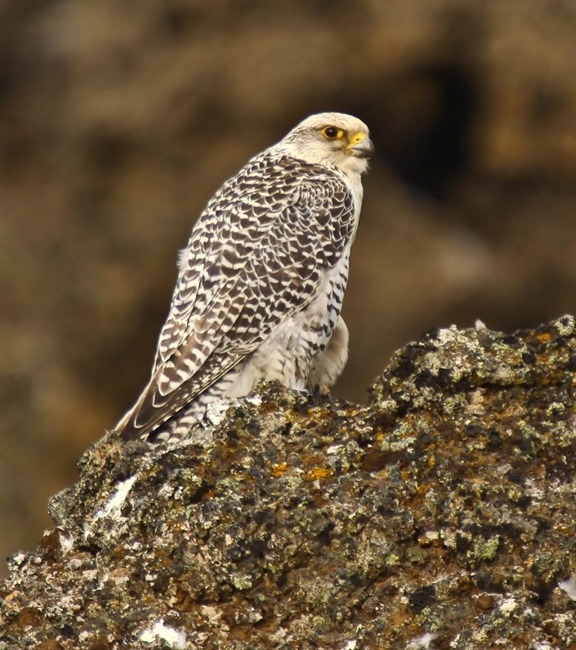 The largest of the Falcon species, the gyrfalcon is one of the largest birds of prey to be found on Iceland. The falcons, can be spotted across the northern parts of North America, Europe, and Asia and can be seen in the skies and along many areas of Iceland. When spotted, they are often seen scouring the area for prey. The coloring of the falcon though can be seen in varying different colors from white, slate, to even darker colors like brown and black.

In terms of animals there is quite a diversity of animals on the Island (particularly birds). Do you have one that is your favorite? Or one that you’d wish to be featured? We do regularly try to revisit and edit this list as a complete list would certainly be a bit unwieldly!

Cape Alava, the westernmost point of Olympic National Park as well as the … END_OF_DOCUMENT_TOKEN_TO_BE_REPLACED