It was a warm January over there in Hyderabad this year.  We were there mostly to try to catch up with family, go shopping, and relax and enjoy the escape from the terrible “polar vortex that hounded the US”.  The Prophet Muhammad’s (SAWS) birthday is not something that is generally celebrated with a lot of fanfare.  In many countries it is a day off and mostly people will spend it with their family.  If someone wants to mark it more, generally you can fast during the date as well.

However it seems that in Hyderabad they have recently taken a bigger approach to the celebration of the day.  Someone told me that it was because Muslim’s don’t have that many “big celebration” holidays so apparently about 5 years ago it has grown larger and larger.  I wanted to share some photos.

*Note I was on the back of my cousin’s motorcycle while trying to shoot most of these photos, so I apologize for some of the angles of the photos.  I realize I probably wouldn’t do something like that back home, but when in India… 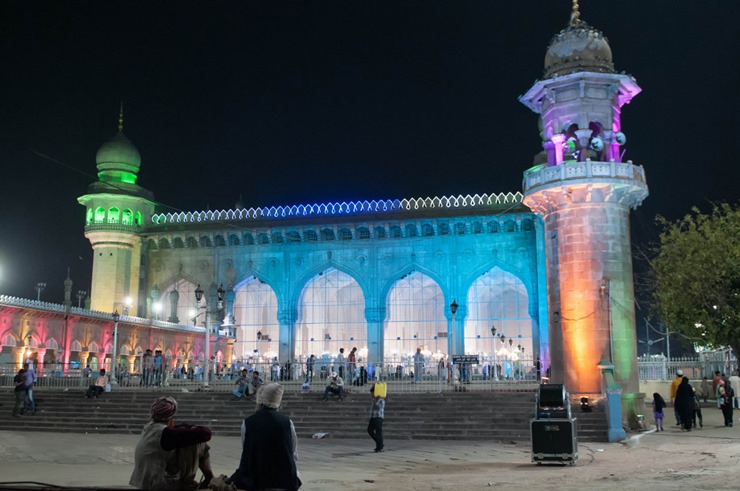 A beautiful view of Mecca Masjid that night, lit up with lots of color.  This is the first time I’ve been past the Masjid since the bombing in 2007 (which happened a few months after I was in Hyderabad that year).  They have since increased security around the area.  Mecca Masjid is the largest Mosque in South India. 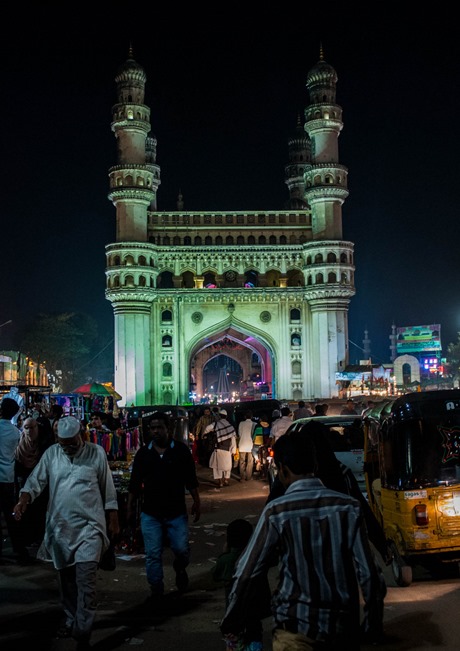 Charminar looked so lovely lit up

They lit up the Charminar (four towers) as well.  Probably the most famous moment in Hyderabad the Charminar was built in 1591 by Muhammad Qutb Shahi to commemorate the eradication of the plague. 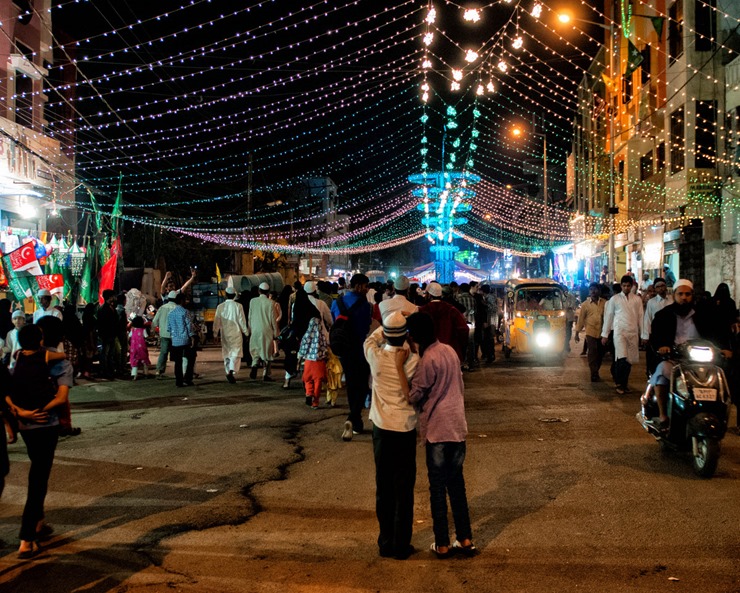 Braver than I was standing in Traffic 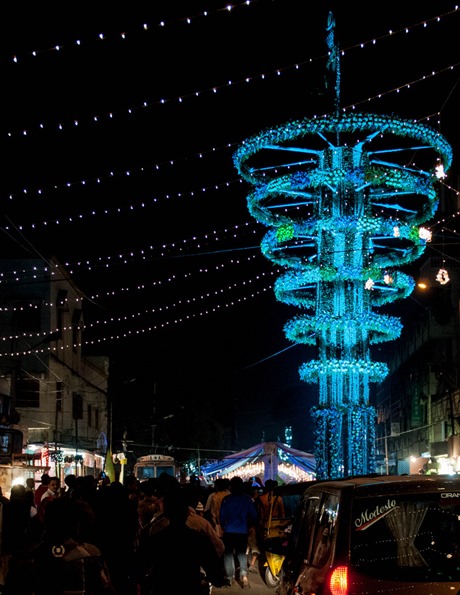 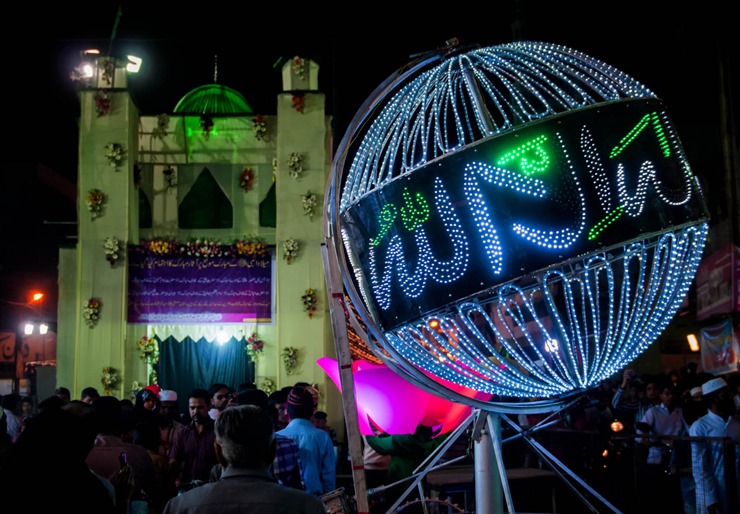 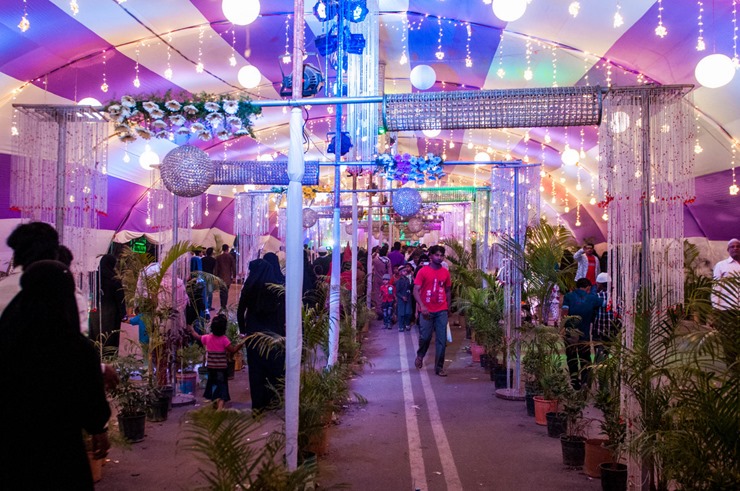 How do you still drive indoors? 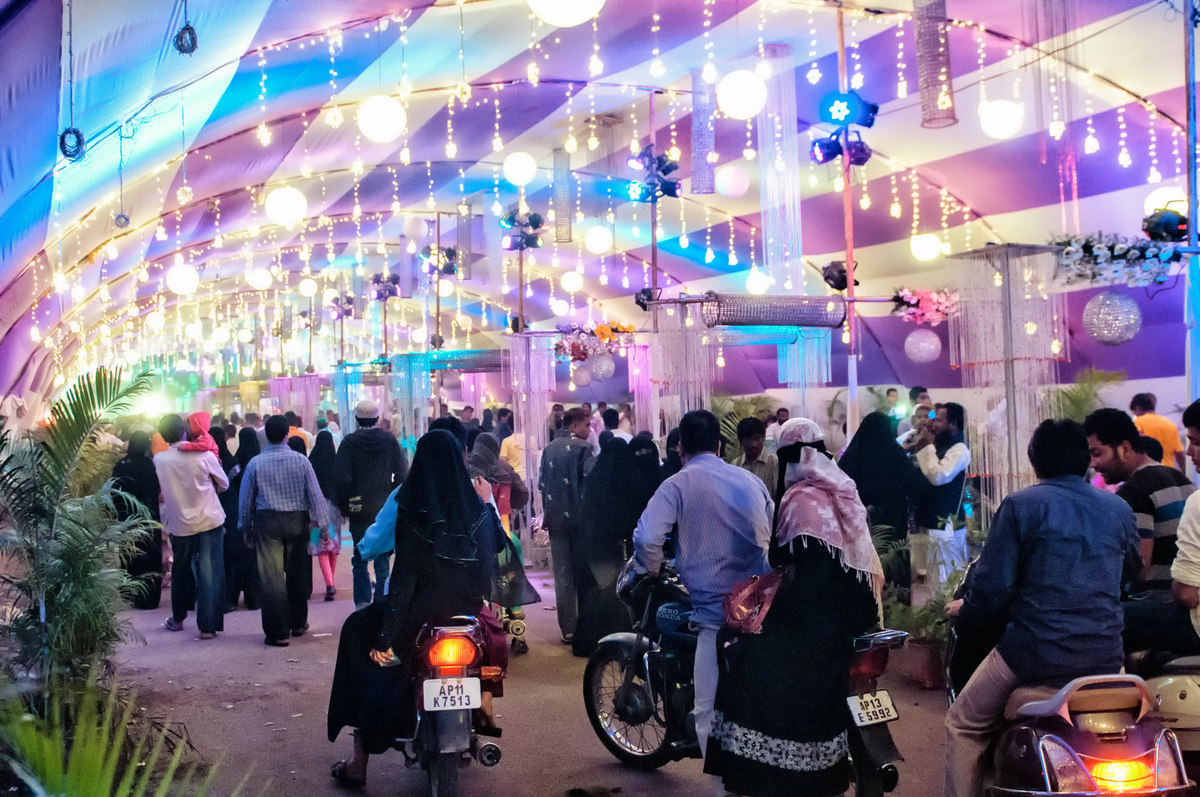 Apparently, yes you can 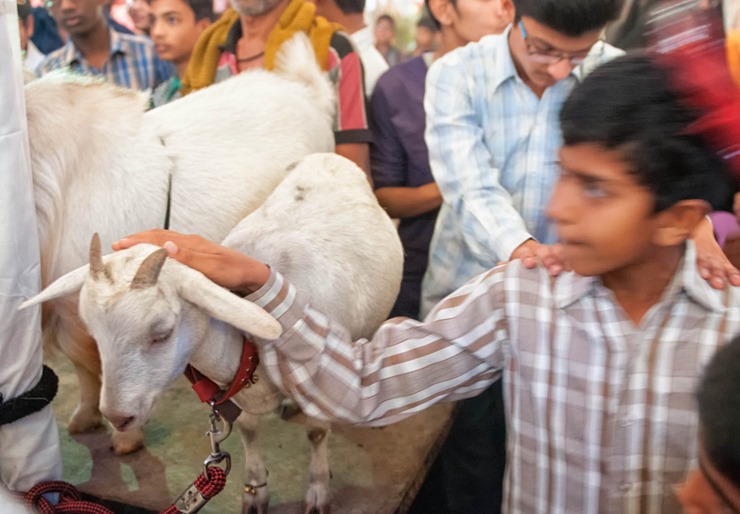 Can’t say I’m sure why the goats are here

I’m not really sure the purpose of the livestock here or why they were on display.  However everyone was pushing and shoving to get close to it and get their photos with them.  You could go outside and find a random alley goat to take a photo.  I guess because it looks more important here people lined up instead. 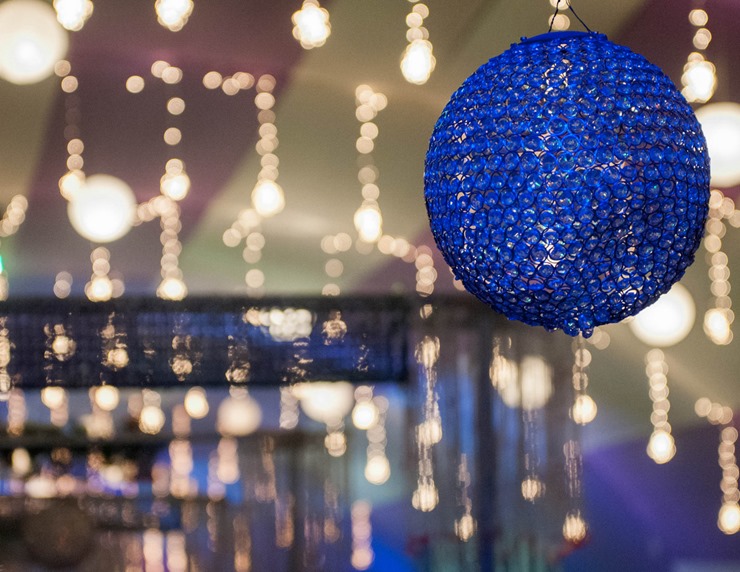 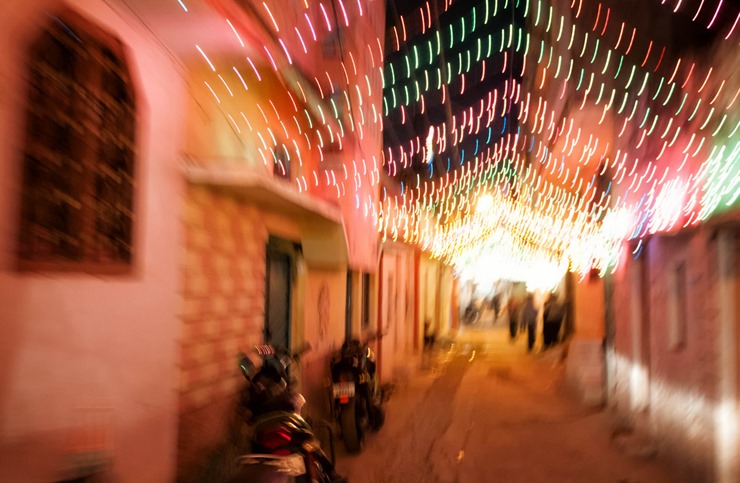 Probably the only place you could get up to speed

My cousin decided to drive fast down this alley since it was the first time we weren’t stuck behind a hordes of people.  Even if its not a great photo, I love the motion blur going on here that was not really intentional. 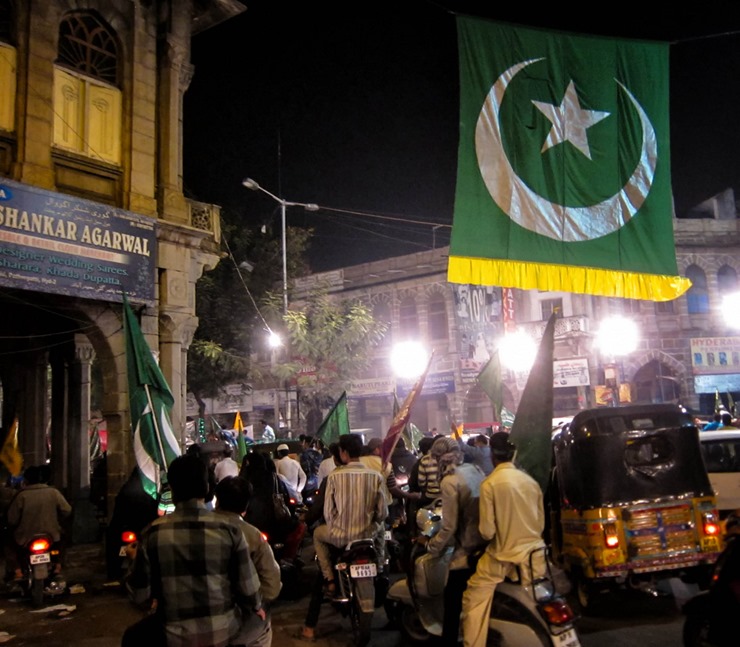 It would have been faster to just walk 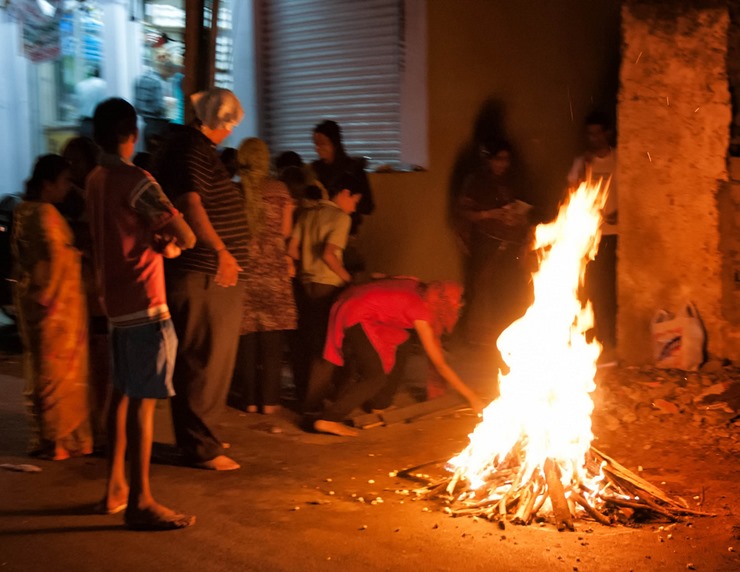 I’m not sure why they started a fire here.. 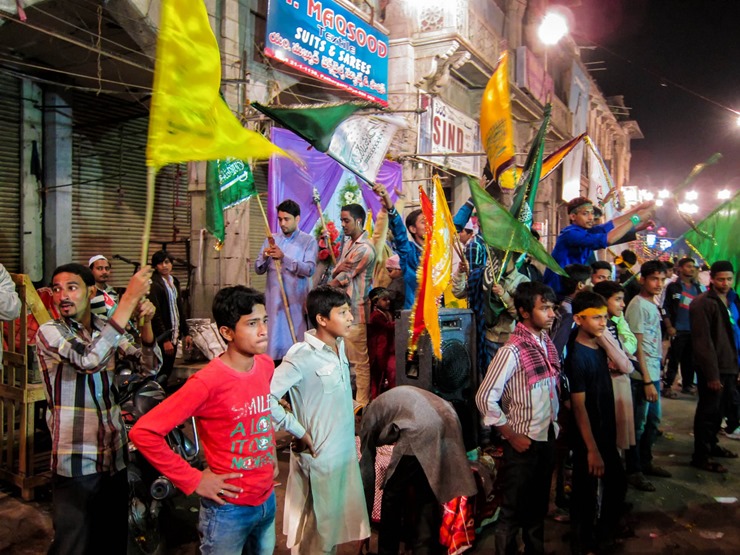 There were kids speaking or waving flags on nearly every corner

One of the premier hikes in Virginia and along the Appalachian Trail. … END_OF_DOCUMENT_TOKEN_TO_BE_REPLACED

Saguaro National Park is one the strangest national parks in the country. … END_OF_DOCUMENT_TOKEN_TO_BE_REPLACED