Bahrain, one of the most historic and often overlooked Gulf State. Bahrain (or two seas) is definitely one that seems sleepy but actually has been strategically important for centuries.

The small country actually has quite a bit of history, having been settled by various peoples over its history. As with many coastal places, it has a longer history and one with more trade than many of its interior neighbors. 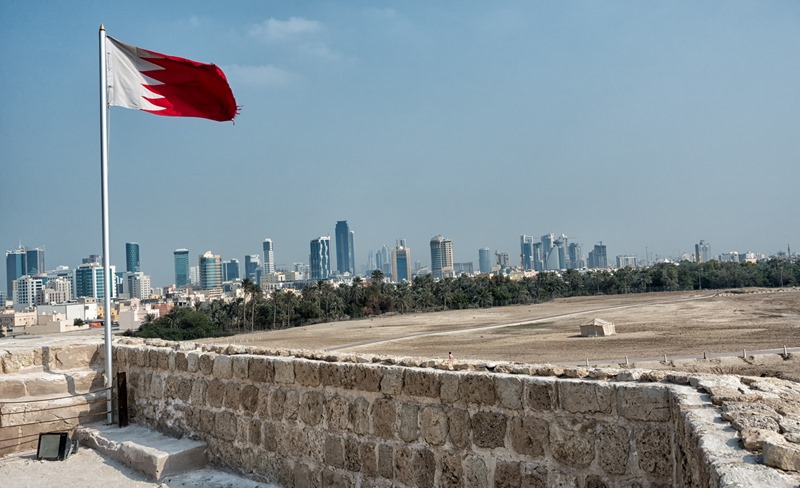 These days Bahrain is more known for business, military, and a quick trip for locals and expats in neighboring countries (in particular Saudi across the causeway).

But if you find yourself here, there is more to do than just eat, drink, and while away time. It is definitely worthwhile to try to see a few of the beautiful and interesting sites in the city as well. 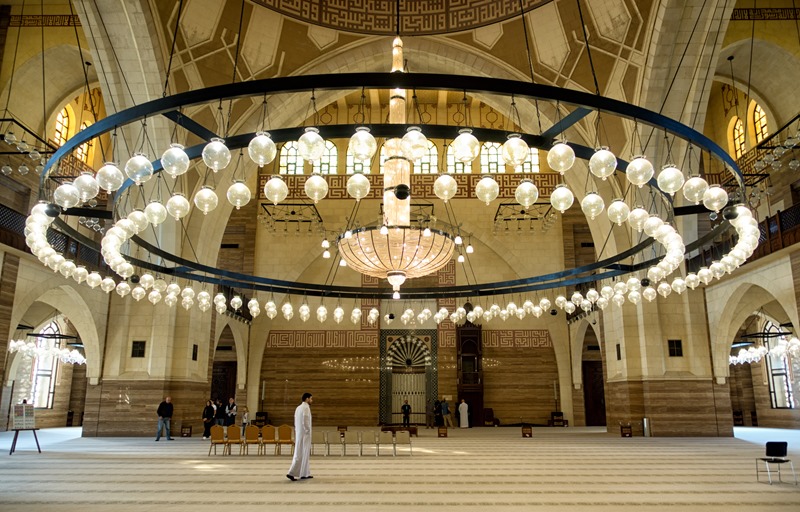 Built in 1988, the beautiful mosque was named after Ahmed Al-Fateh (Ahmed ibn Muhammad ibn Khalifa) who was the founder of Bahrain (in the 18th century). The mosque itself has the capacity to house over 7000 worshipers and gets a regular amount of visitors for tours and worship. Actually it is one of the best mosques to visit for non-Muslims as well as they do a great tour of the mosque (and brief overview of Islam) for curious visitors on a daily basis. 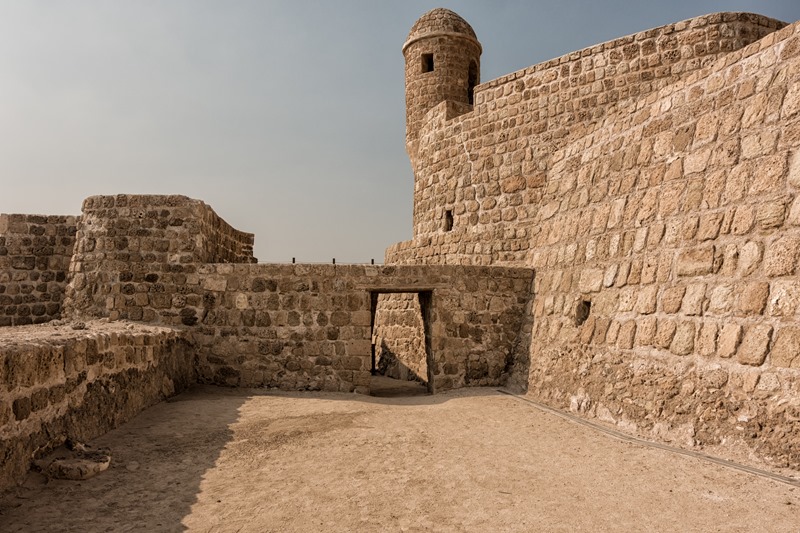 The UNESCO World Heritage Site of the Bahrain Fort was the site of an ancient harbor and capital of Dilmun. The site contains several elements, including an ancient artificial hill, a sea tower, a sea channel, and palm groves. The fortress is a very well preserved and while much of it still lies uncovered, it does a great job showing the history of over 4500 years of settlement in Bahrain.

The Bab Al-Bahrain (Door/Gateway of Bahrain) is the historic building in the Customs Square of the former CBD (Central Business District). It is most famous these days as the main entrance to the Manama Souq. The souq is one of my favorite places in Bahrain as it feels a bit more “local” than a lot of the other places. You actually feel like people who live here, shop here. Although like much of the Gulf, these days people are shopping at the multitude of air conditioned mega malls that dot the region. If you’ve been to other souqs in the region you may not be as impressed by this one.

Like many souks in Arabia, it is closed in the afternoon (1pm – 4pm) due to it being the hottest time of the day.

The largest museum in Bahrain, the Bahrain National Museum houses an impressive collection of archaeological, religious, and other historical artifacts. The museum itself was opened in 1988 as part of a huge $30 million construction project that encompasses two buildings.

The museum is a great place to spend a couple hours exploring the history of the island. The national museum contains both local history as well as some well preserved religious artifacts. As with most Islamic country museums, the religious artifacts tend to be from post-Islamic time periods (which arrived rather early on in Bahrain). 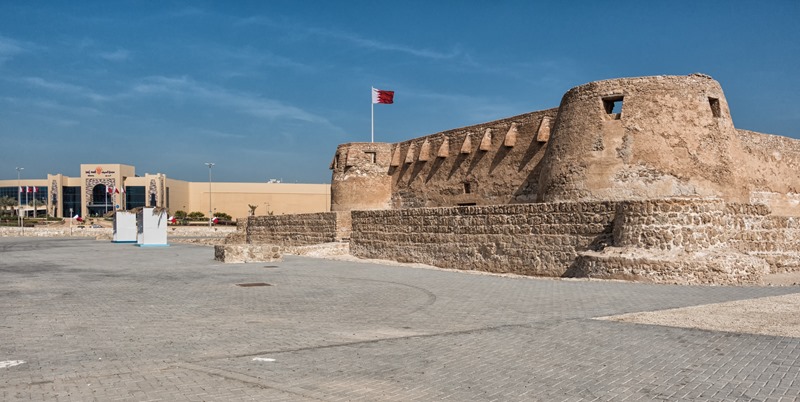 I found the location of this fort to be a bit odd as it sits in what is presently a parking lot for a nearby mall. I suppose with space being a premium things end up building up around historic sites. The 15th century fort itself is small but a fun and easy place to visit if you are in Manama.  Especially if you are going to the local shopping mall anyway. The Arad Fort in the past was guarding a separate island that has since been joined to Muharraq Island.

Definitely worth a quick visit and as it seems very few visitors you may even have the place all to yourself!

Have you been to Bahrain? Do you have any other tips or places you’ve been to in Manama (or outside of it)? Do let us know your recommendations as well.

Some of the Best National Parks are in Washington State. Included among … END_OF_DOCUMENT_TOKEN_TO_BE_REPLACED

One of the most unique sights in Georgia, David Gareja is a rock hewn … END_OF_DOCUMENT_TOKEN_TO_BE_REPLACED

Remember, Remember, the fifth of November Gunpowder, Treason, and Plot I … END_OF_DOCUMENT_TOKEN_TO_BE_REPLACED