He looked at me, his nose scrunching at the idea and a look of dejection ran down his face. I could tell he was not pleased with my suggestion.

I sighed, past experience dictated it would not work out, but I knew I didn’t really had it in me to fight. Sometimes with new travelers only through see the problem yourself do you actually learn. 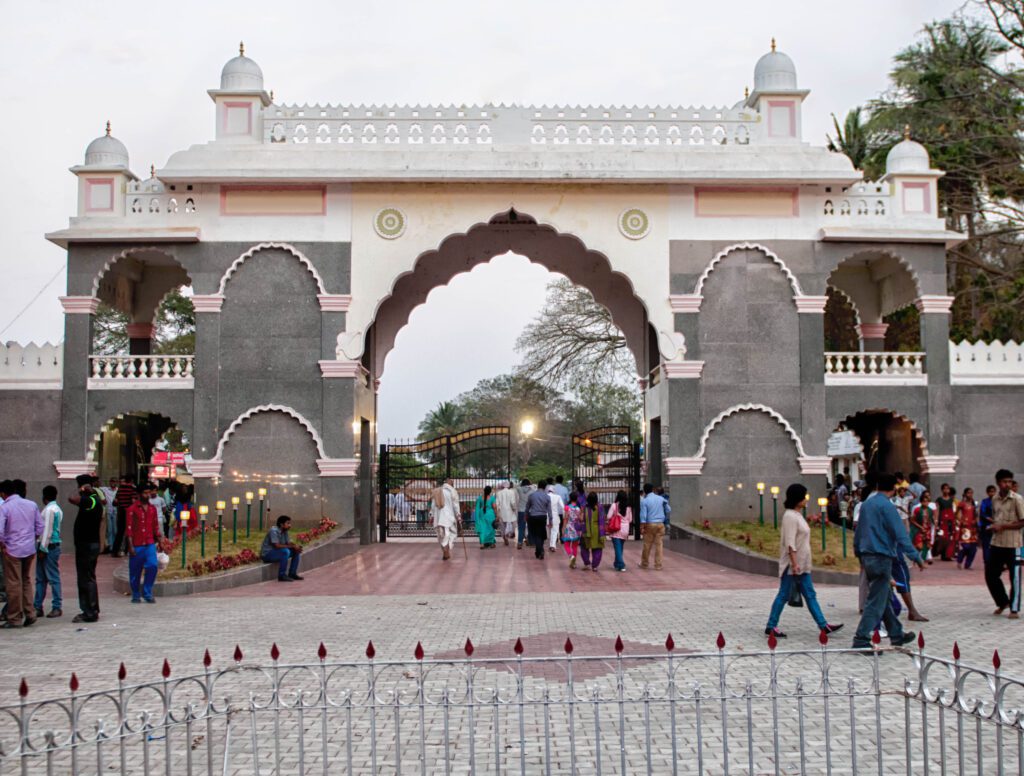 They were both very excited to get out of town for a bit, and since none of us had been to Bangalore and for them I think having me go along was enough of an excuse to get away for the weekend.  Otherwise it gets hard to justify spending so much money for so little time away.

So they wanted to see everything… And everything meant a tour right?  And with money tight it meant a cheap tour.

Now I’m not one to believe that all tours are bad.  I have been on some really great tours, but generally you get what you pay for.  And it is hard to explain to someone who doesn’t travel much that going for the cheap tour is not always the best option.  Money is tight so what is one to do?

I will also admit though in some regards that none of us were really well versed Kannada however Hindi was spoken well enough in the area or at least we’d hope it would have helped with getting around some.  However this would not be my first time traveling and touring in a place I didn’t speak the language.  But it would be the first time the folks I’m traveling with really went to a place “solo” in such a place for travel like this.  So there was some real reasons that going alone might be of an issue. 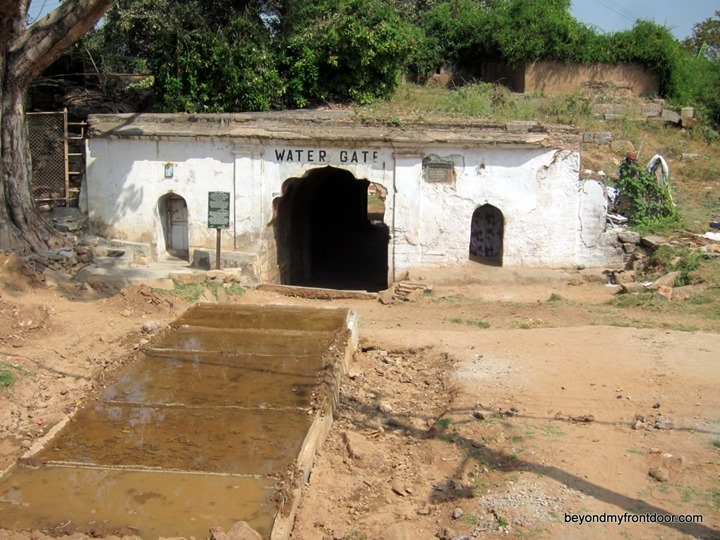 The first day we were brought down to the lovely city of Mysore the third largest city in the state and a very lovely city known for its gardens and palaces.  I recall as we drove into the town they were taking us to one of the most famous castles and forts in the area.  However instead of actually seeing the interesting parts of Fort Srirangapatna, they sort of took us on a drive through the fort over to a market and a large temple (Ranganatha temple) in the corner.  While folks pushed trinkets and horse rides on us we wandered around for 30 minutes (which wasn’t even enough time to see the temple) only to then get back on the bus as they toured us through other things that apparently we didn’t have time for.

What we did have time for however was a long stay at a souvenir and sari shop, which seemed to have nearly no time limit (well officially an hour but it lasted well past that).  We ended up sneaking away to see a local garden and mosque and still were back with plenty of time to spare.  Sadly we were so nervous of missing the bus that we really didn’t get the chance to actually enjoy being in the town.

I felt a bit Like cattle herded through fences just spending enough time in a spot for light grazing.  We sampled a few of the spots and quite a few that I would have cared less to see.  We didn’t even get Mysore Pak, which was one of the main reasons I wanted to be there.  Mysore Pak is a sweet that is famous from Mysore for those who have never heard of it. 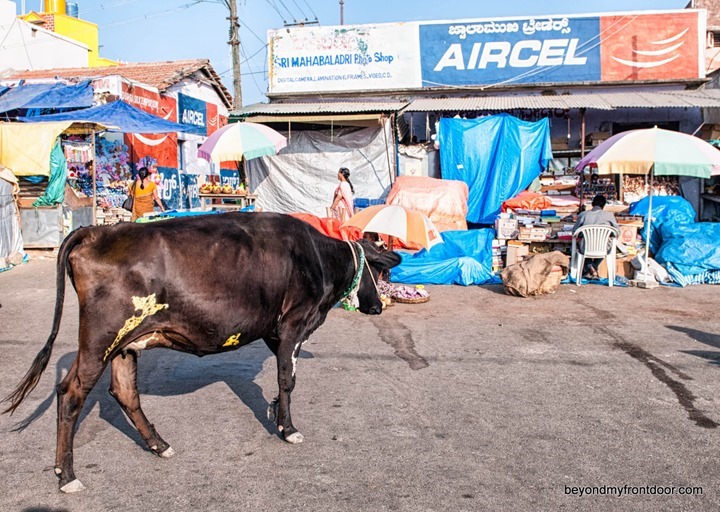 Finding myself on the wrong end of a cow…

The second day of travel when we were in Bangalore it was about 11am before we even went anywhere.  The whole morning wasted picking up people and just sitting around waiting for drivers, buses, chai breaks, whatever.  It wasn’t until after noon until we actually went somewhere that was noteworthy and even then we spent so little time I can’t even recall much about the place.  One of the summer palaces of the Sultan felt much like a blur, visited at the worst time of the day (for both tourist numbers and photographs). 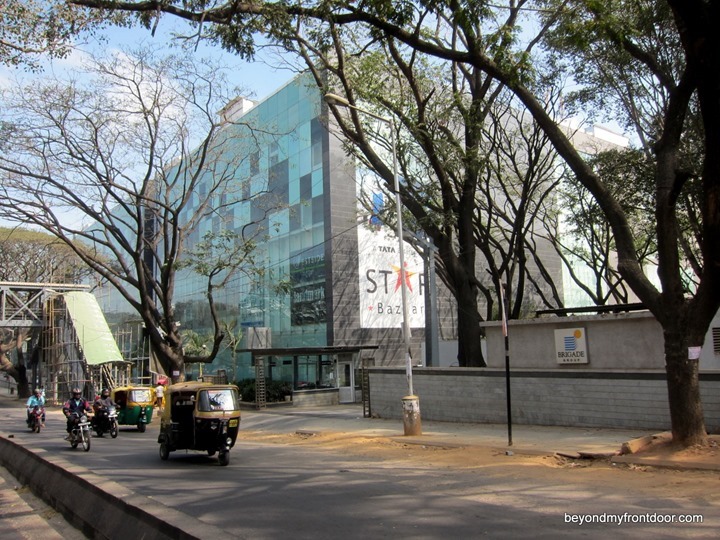 By about the late afternoon of the second day I was able to finally convince them to ditch the tour and let us go out on our own.  We grabbed our tickets and bags post lunch and ran off to see if we could actually go it on our own.  It wasn’t as hard as they feared for sure.  We ended up checking out the Bangalore palace and a few other random sights around the city.  One of my most memorable moments from the trip was visiting the Bangalore Palace even though we didn’t even go inside!  We tried to sneak photos in the corner after my cousin failed to successfully negotiate a better deal with the shady museum guard for a better price than the exorbitant price they tried to get out of us.   So instead we bagged it to go somewhere else and slowly walked further and further from view to take a few photos to remind ourselves of our tours. 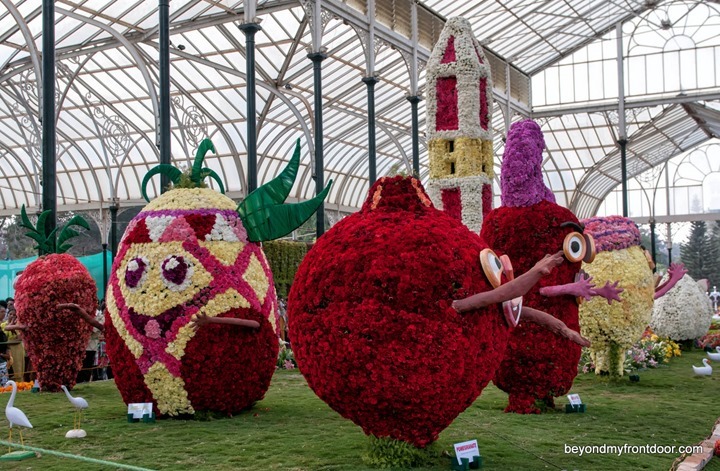 Is it weird that the moments of almost “doing nothing” were more memorable than those of actually seeing “stuff”?  I tried to think about that a lot.  I recall easily the moments of us running around from place to place, taking the metro, or negotiating with the rickshaws more than the places we supposedly came to see.  And I begin to wonder if those are all of a blur because they really were seen that way.  We would just be dropped off the bus in various locations for 20-40 minutes at a time, forced to run quickly to take snapshots for documentation and then get bused off to the next “hot spot”.  I can barely even separate in my mind the places without really looking back on the photos.  Now I did get photos of some really interesting places, but I don’t really have any remarkable moments of those times there however.

So are all day trips bad?

No… I have had good day trips for sure.  Usually some sort of bike or walking tour I’ve enjoyed when I was in a place for a few days.  Getting to see the area in a different sort of way to me is always encouraged and getting out of the street for me is always the most enjoyable way to see a place.

Cheap tours however, generally suck.  They are cheap for a reason or rather being cheap they need to make up their money in another way.

The way they do this is generally to spend more of your time filling up the tour and buses and taking you to stores, restaurants, and other places that they get a fee or some other benefit and generally you the captive audience have no alternative for.

Unless that was your goal of seeing a place eh?

I generally don’t like most tours, but I have been on a few fantastic ones over my years of travel.   However you have to spend more to get more and these tours are decently more expensive than the touts shilling cheap tours in the street corners.  Otherwise you’ll end up still spending a reasonable amount of money and see little.  You just need to decide though what is worth more on this trip, your time or your money?   I will admit my bad planning for travel to Bangalore and Mysore contributed some of falling knowingly into these traps.  It would have been easier to convince the non-travelers I was with to take the risk of going it alone if we knew ahead of time where we wanted to go.

Well you live and learn (and learn again) when you travel what works and what doesn’t.  I don’t want my complaining to make it feel like it was a completely terrible time!  I did see a few places I had never seen before and I will try to write another post or two to show some of the photos and sights around the area.  Although to be perfectly honest I feel like I really need to get there again to do them justice. 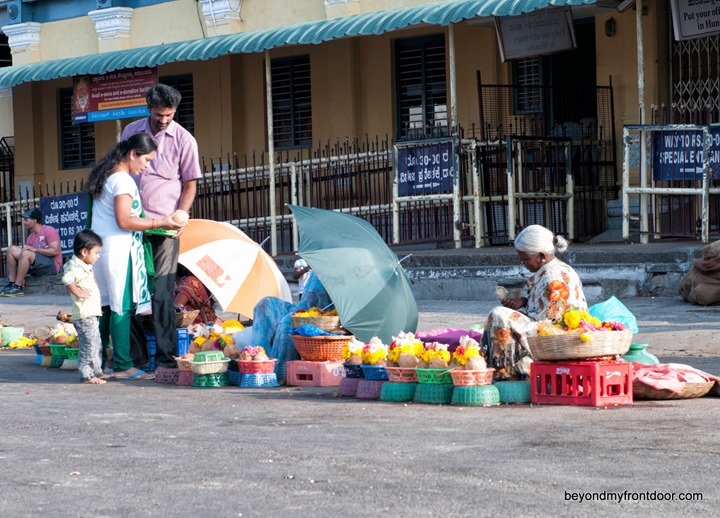 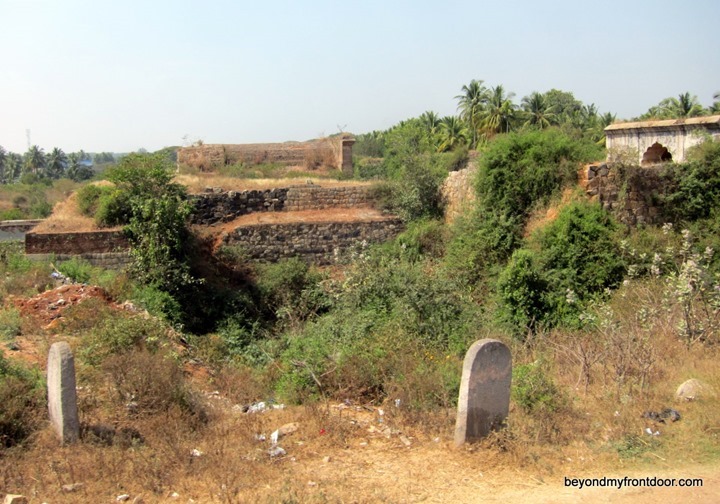 Probably something interesting, but never any time to stop…

Merry Christmas to all.  Open up the presents under the tree, sing carols, … END_OF_DOCUMENT_TOKEN_TO_BE_REPLACED

There are a lot of trails around Mount Rainier National Park. One of my … END_OF_DOCUMENT_TOKEN_TO_BE_REPLACED