Did you know you can get tickets to live tapings of TV shows in New York City…for free?

One of the best things about being in New York is getting to see live tapings of many of your favorite shows. Some of the best shows on television from late night to talk shows are taped daily in New York City.

But after going to some shows, everyone seems to ask. How do you get tickets? So I wanted to try to pull together information on getting tickets to some of the most popular show tapings in New York City. 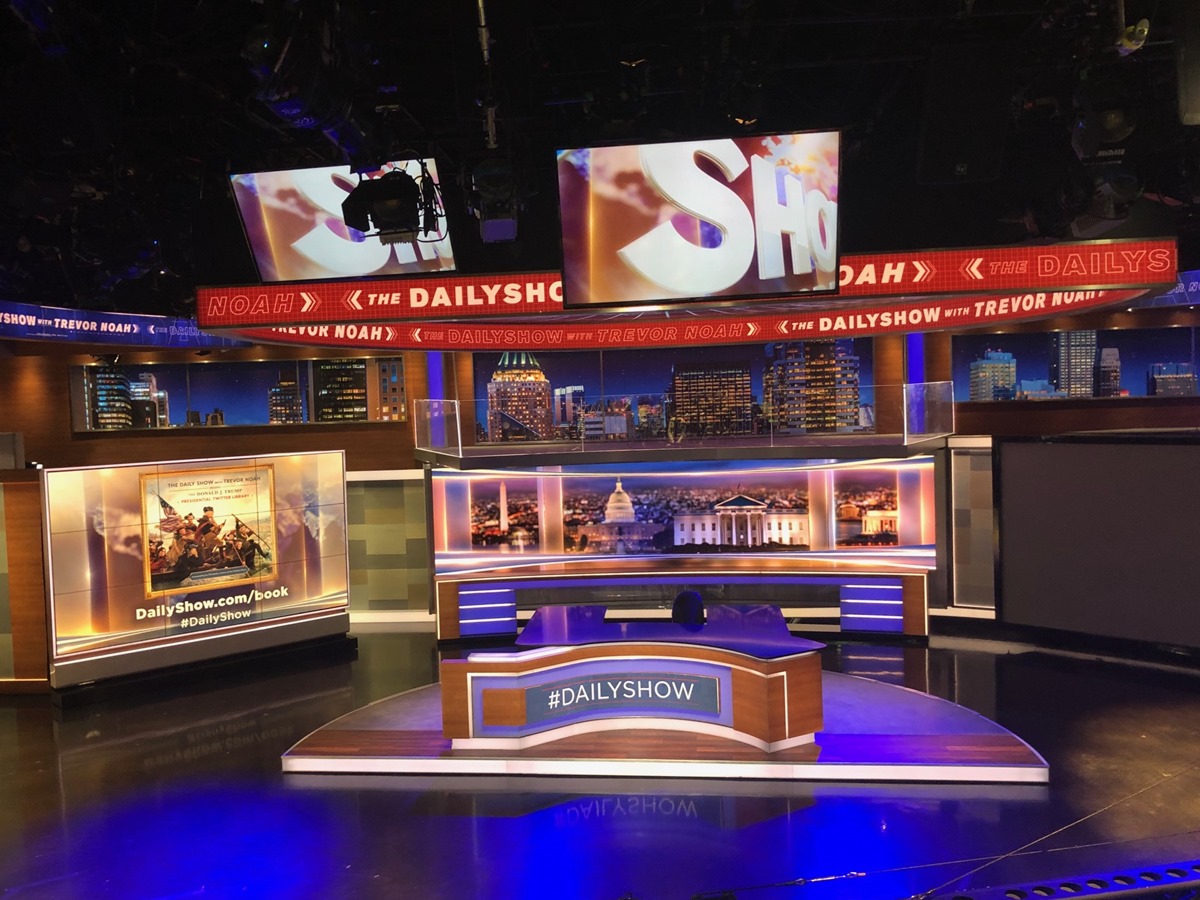 I try to keep the info up to date. If there is a show you want me to add or one I’m missing do let me know!

How to get Daily Show tickets

The Daily Show with Trevor Noah tapes on Monday through Thursday at their studios on 11th Avenue. You can get up to 4 tickets to a taping.

You must be in line before 5pm and can line up as early as 4pm. You will be given a number based on when you arrive (which gives your seat, lower numbers are closer to the front).

Your entire party must be with you to get your numbers and check in.

How to Get Tickets to Saturday Night Live

There’s definitely both positives and negatives based on if you do the Live vs. the Rehearsal. The live is obviously fun, in that its line and many unpredictable things can happen. And it’s the opportunity to maybe be seen in a shot on television and see the same broadcast your friends do.

The dress rehearsal is cool in that its a bit more laid back. You might get to see changes to skits or ones that were cut from the final broadcast. Overall it’s a different experience.

How do get Late Show with Stephen Colbert Tickets

The Late Show with Stephen Colbert shows Monday through Friday at the Ed Sullivan Theater in New York City. One of the most popular shows, getting tickets can fill up fast.

There are also two shop tapings on Thursday (back to back)

All general tickets are wait list. There is no guaranteed entry.

How to get tickets to The Tonight Show with Jimmy Fallon

The Tonight Show with Jimmy Fallon has shows Monday through Friday. Tickets are released one month ahead of time and taping is on Monday – Thursdays.

Because this is a very popular show and only tapes weekly, it is very difficult to get tickets and tickets fill up super fast. Expect that tickets will fill up as soon as they are released.

How to get Tickets to Late Night with Seth Meyers

Late night with Seth Myers is a late night talk/interview show with an opening monologue. Generally topical jokes and well known celebrities. Shows are generally about an hour (40-ish minutes without Commercials)

Live with Kelly and Ryan

Live with Kelly and Ryan is a morning show that runs daily on ABC. The show tapes Monday through Thursday mornings and tickets are free.

Tickets are oversold. So you may not get seated if you have a ticket. So be sure to go early.

I’ll continue to keep adding more shows as I get time and more info (and get out to actually see more of them as well). If you have a favorite show that tapes in New York, let me know! I certainly want to go to a taping as well as put in the relevant information!

There are a lot of great places to visit in Salt Lake City. When I first … END_OF_DOCUMENT_TOKEN_TO_BE_REPLACED